Where it all began..

I’m so excited to share Victor and Caitlin’s wedding on the blog today!  But before we talk about the wedding, lets go back to when they first met.  Caitlin was working at Stater Brothers and Victor was working at Pepsi.  He was one of the Pepsi vendors that went into the grocery stores.  This is why if you’re single, you always have to go to the grocery store looking good!  Haha, totally kidding but you just never know where you’re going to meet your future spouse.  After getting each others attention, they started dating and after some time Victor proposed in Vegas as they were on a trip to see Caitlin’s brother.  They hiked to the top of Mt. Charleston and with the beautiful views surrounding them, Victor got down on one knee and Caitlin obviously said yes!  We ended up doing their engagement session in Mt. Baldy and you can view their engagement session here!

Victor + Caitlin had a beautiful fall wedding that took place at the Rancho Santa Ana Botanic Garden at the end of October.  Caitlin’s parents lived close by in La Verne which made it super easy for her and her bridesmaids to get ready.  Victor and the groomsmen got ready at the Double Tree by Hilton hotel in Claremont.  It’s always nice when you can get ready either at your venue or very close to it.  It can be a little scary when you have to travel a distance from your getting ready location to your venue.  You never know with our lovely Southern California freeways if there’s going to be traffic, an accident, etc.  So being close by is always a good thing to think about.

They decided not to do a first look which I’m happy about because wait until you see Victor’s reaction when Caitlin was walking down the aisle!  It’s so precious and one of my all time favorite groom reactions!  Caitlin really wanted to do a first look with her dad and I’m always super excited when brides want to do that with their dad.  There’s just something about seeing their little girl in a wedding dress that can bring the biggest, toughest, manly man to his knees.  Caitlin has such a sweet relationship with her family, especially her parents.  They are such genuine and loving people and you can see the love that they have for not only each other but their kids and Victor too.  The first look was so special to her and her dad and after seeing her, he received an embroidered handkerchief that Caitlin had personalized for him.  That’s when the tears starting flowing!  Emotions like that are exactly why I love my job so much.

After her first look with her dad, she was ready to walk down the aisle.  I don’t think there was a dry eye watching Victor see his beautiful bride walking down the aisle towards him.  And the best part is that he was holding his mom’s hand.  It was such a sweet moment and one of my favorites that i’ll always remember.  The ceremony was beautiful and it was overcast all day long but during the ceremony there were parts where the sun would slightly peak through the clouds which made it almost magical.  They said their vows and shortly after, the officiant pronounced them husband and wife and they sealed it with a kiss!

With Rancho Santa Ana being a Botanic Garden, there were places everywhere to take beautiful photos!  There was one spot specifically with a giant Oak Tree that we knew we wanted to take photos at.  It’s such an old, beautiful historic tree and it made for the perfect backdrop for their romantic bride and groom photos.  These two had such a undeniable chemistry and it’s always so much fun to photograph them and the love they have for one another.

After finishing the bride and groom portion, we headed back to the cocktail hour where the reception was about to begin.  Everyone was so happy to be there and the reception was a big party!  I loved every minute of their day and was so honored to be their photographer and to capture it all.  Congratulations again you two! 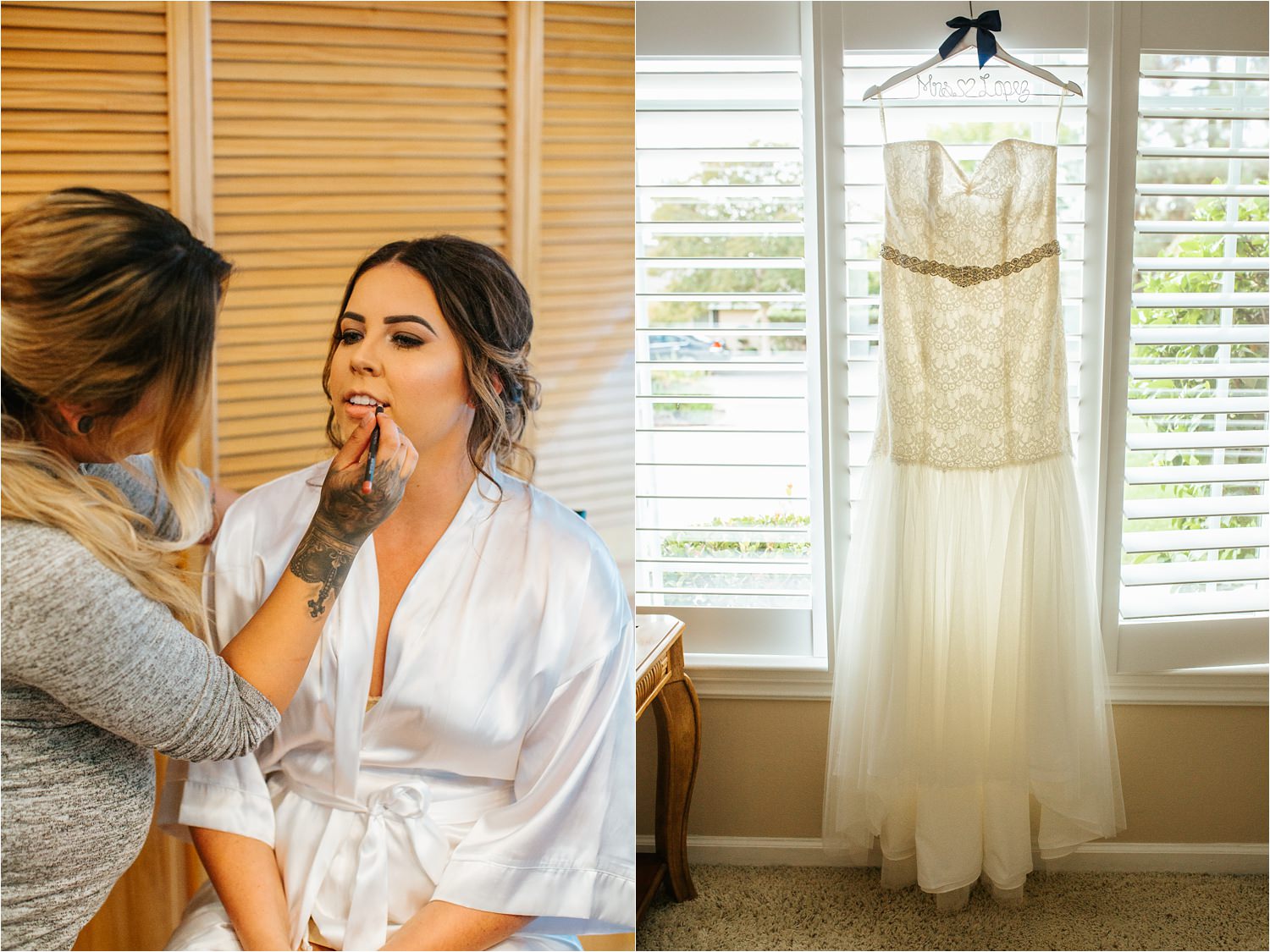 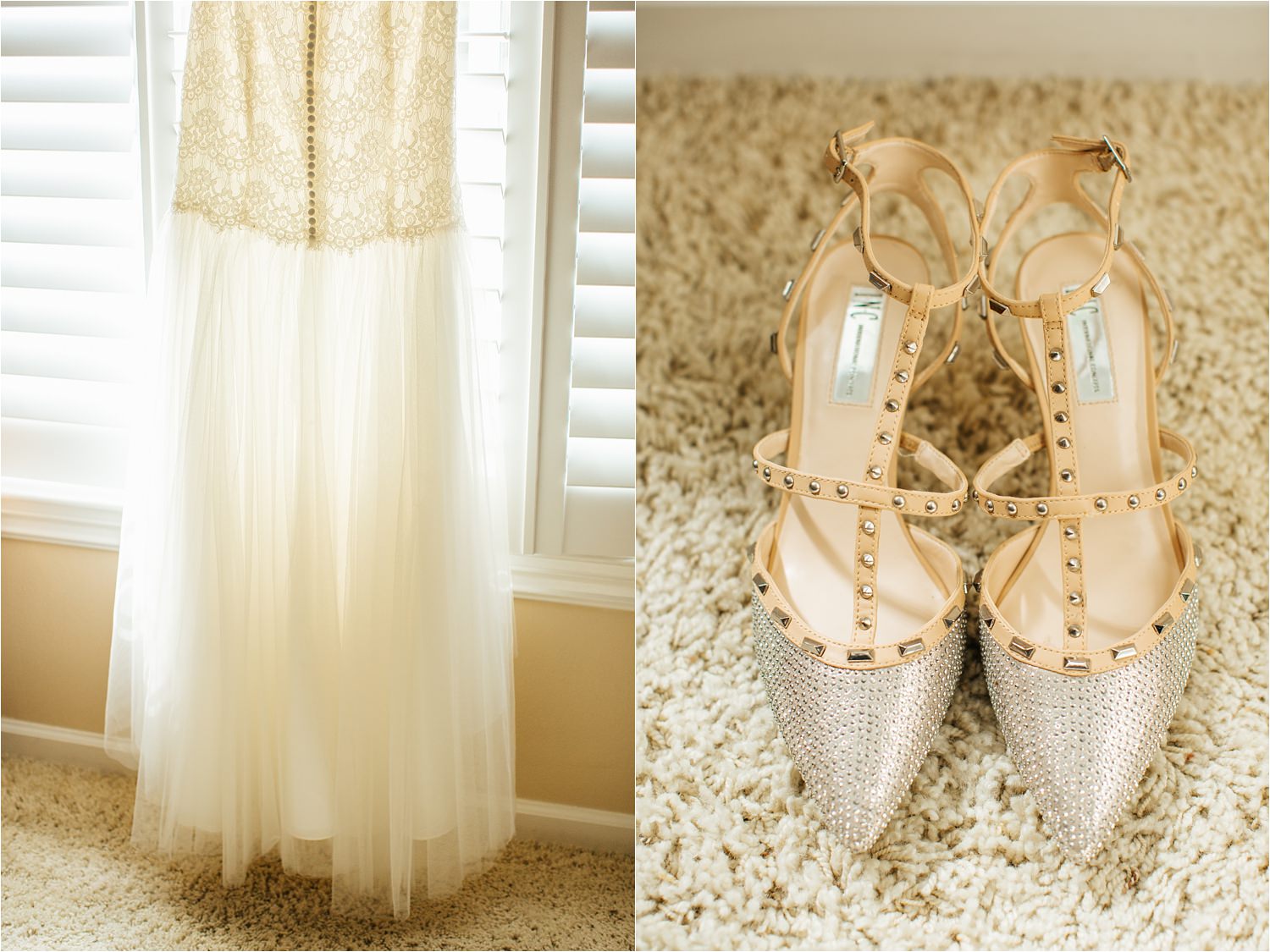 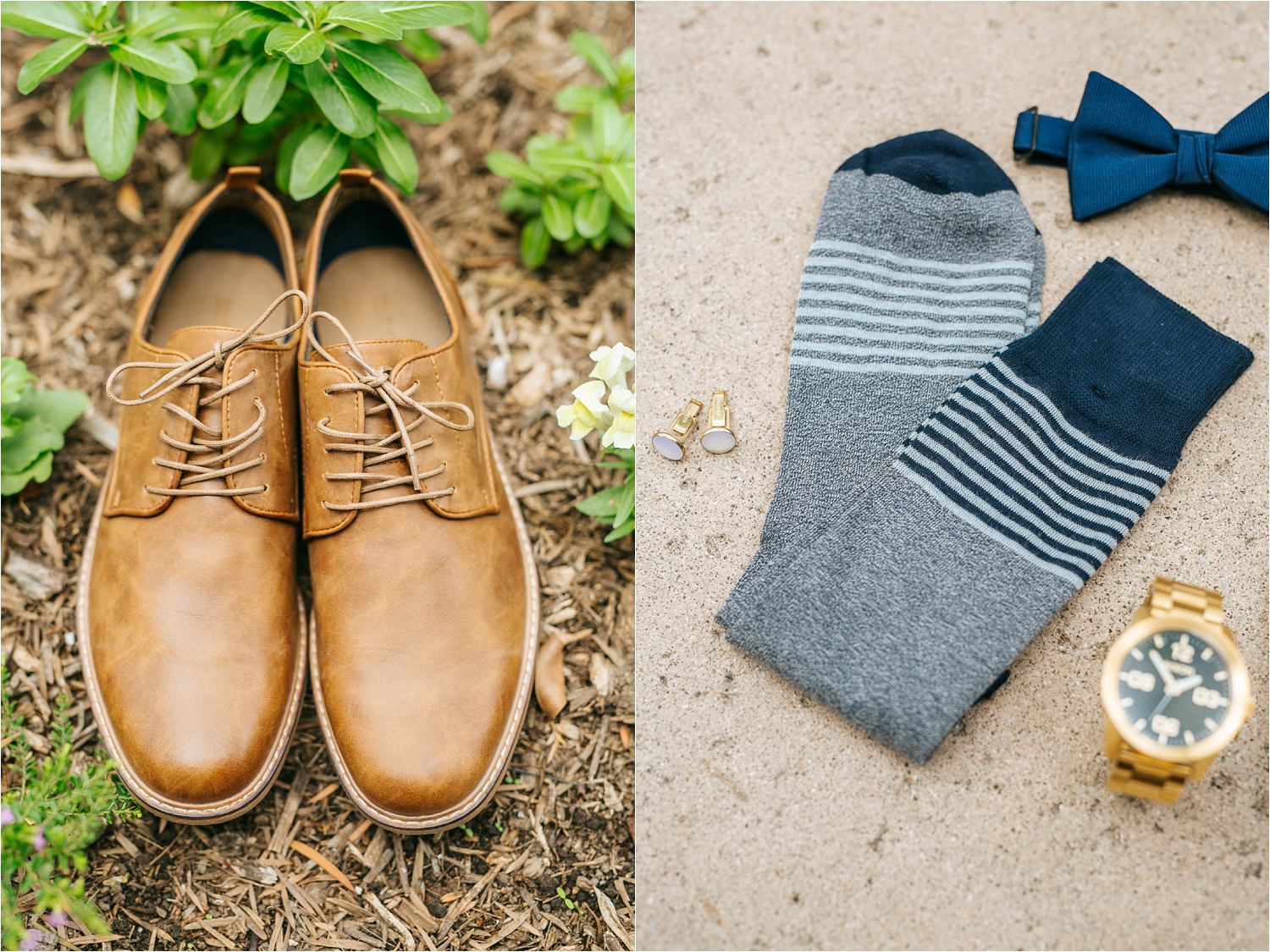 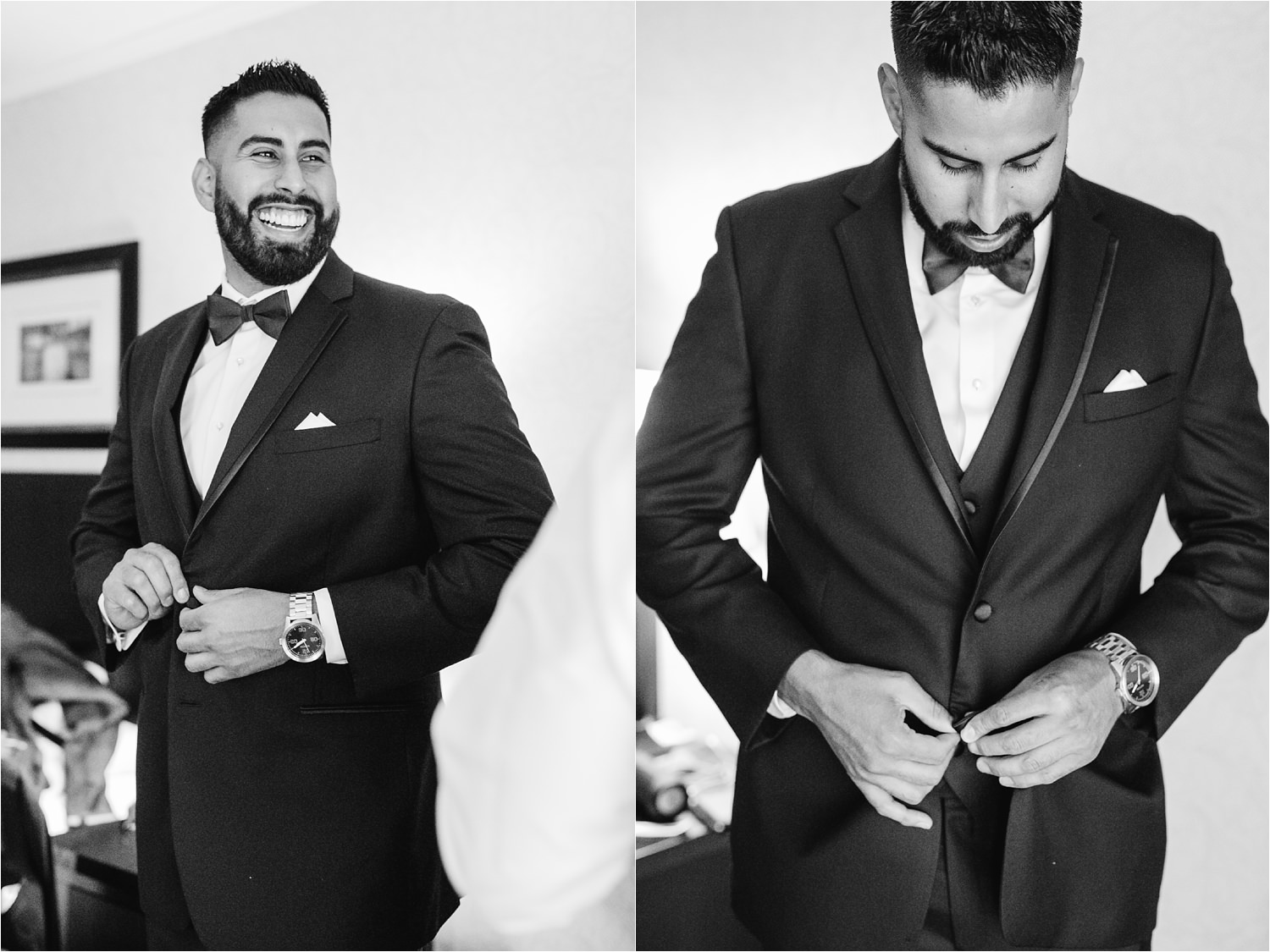 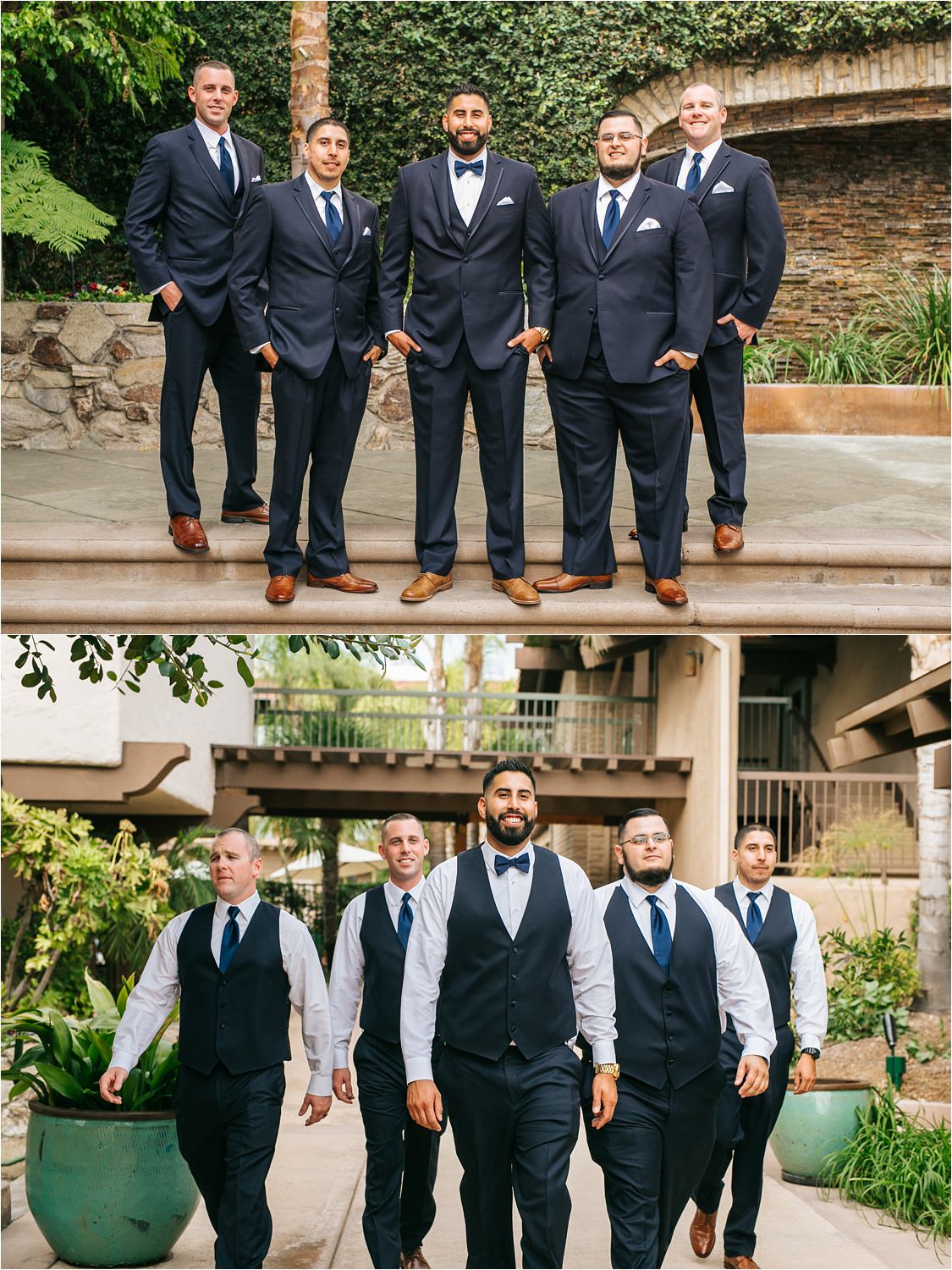 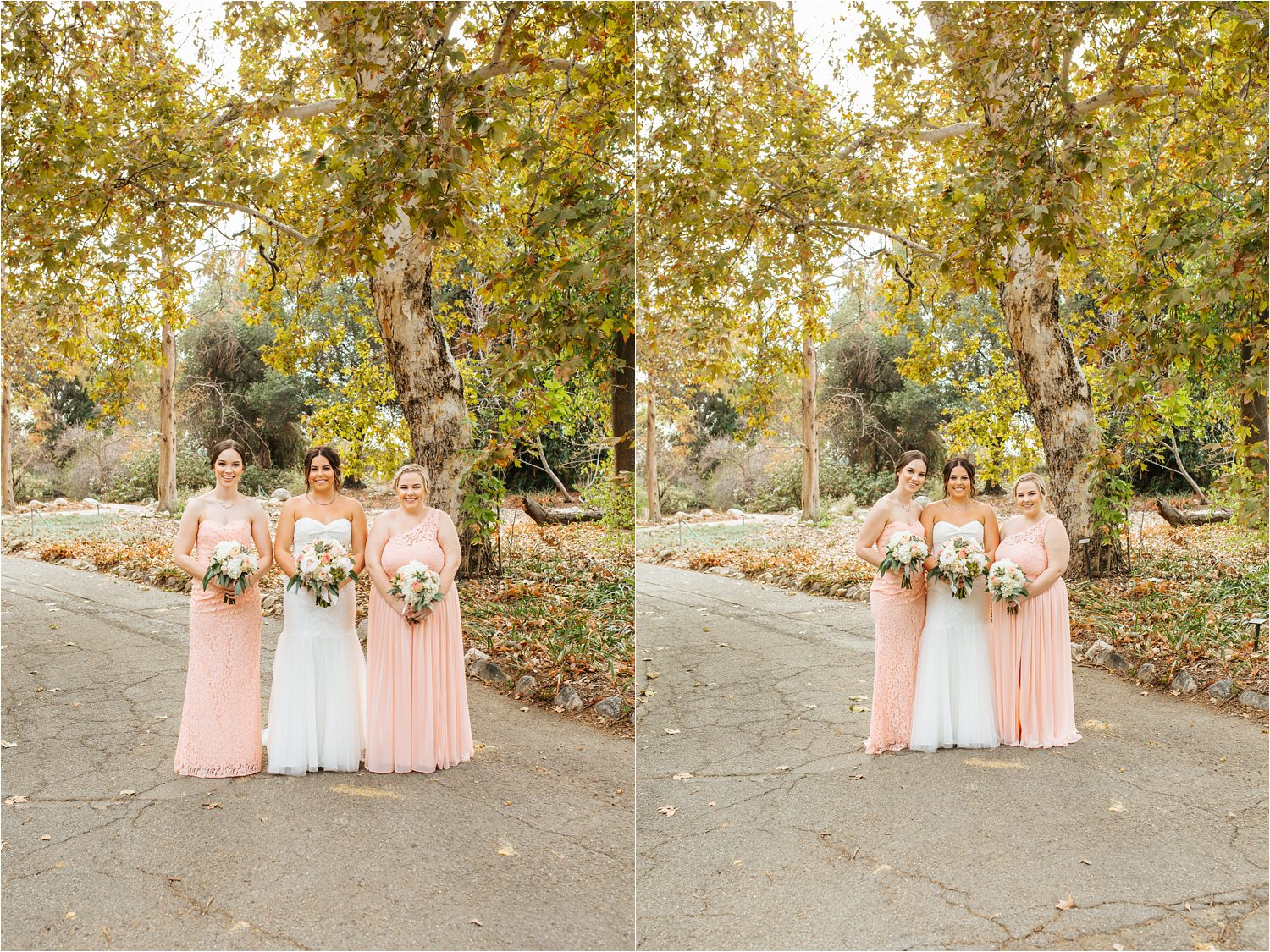 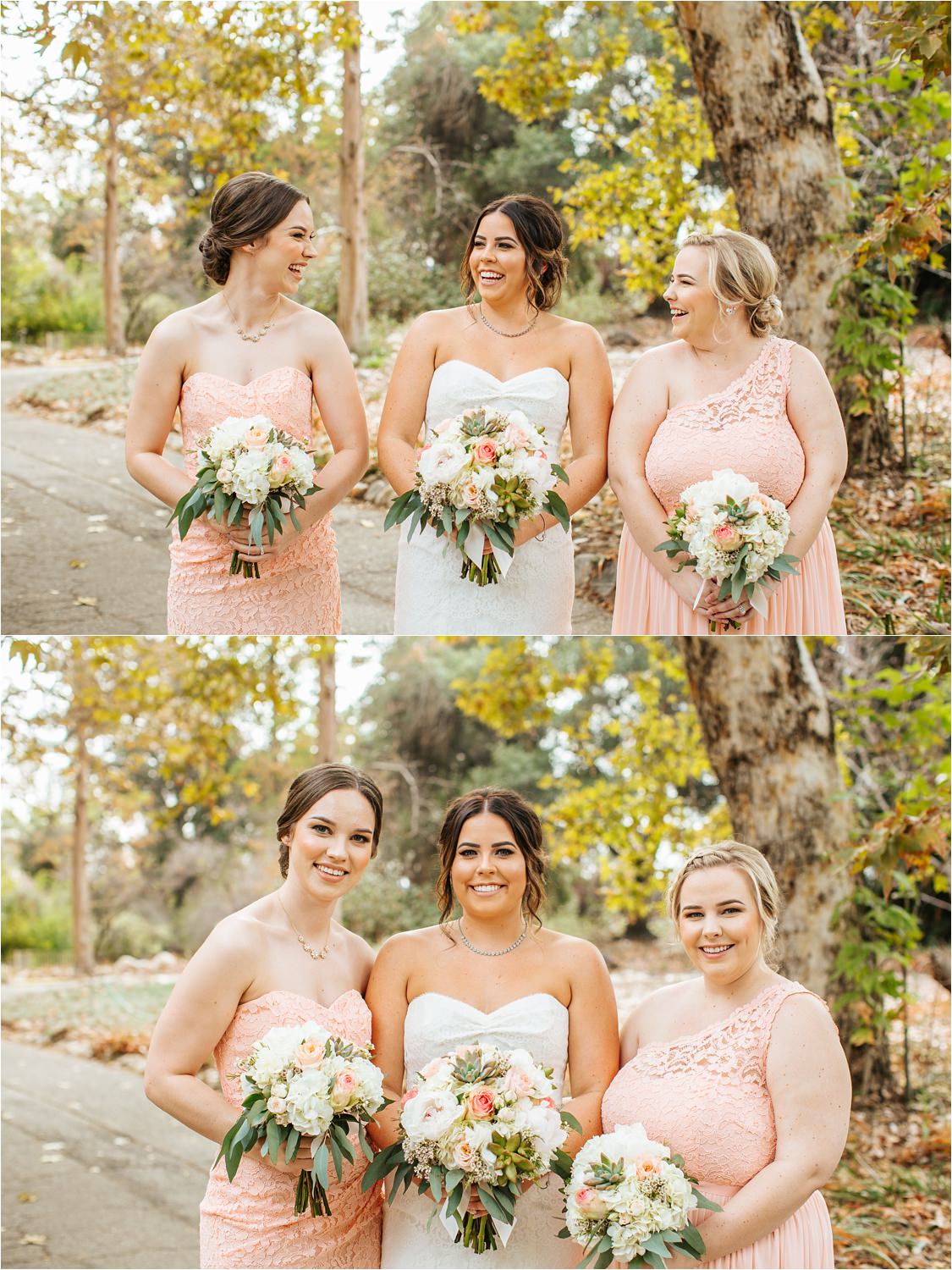 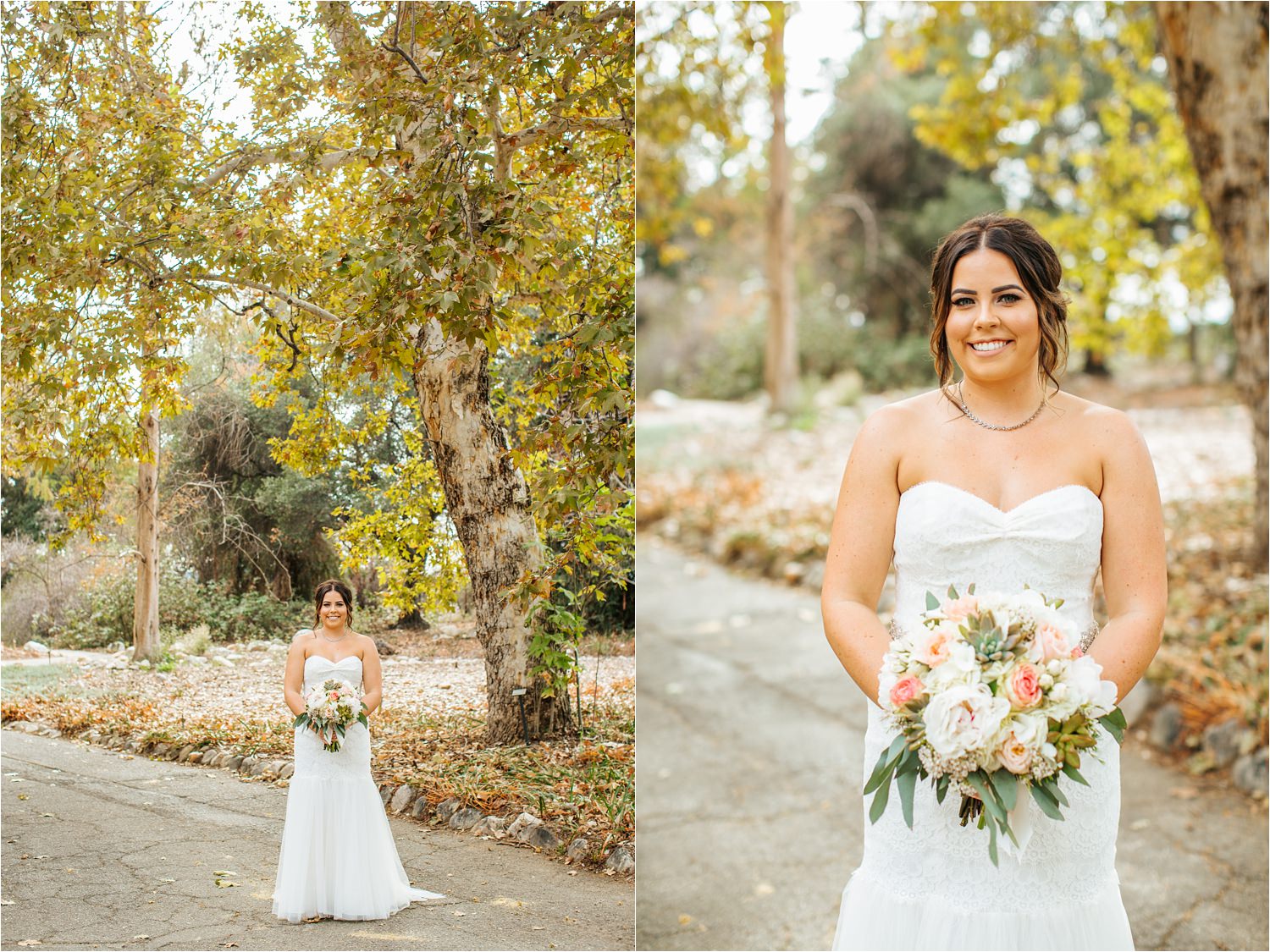 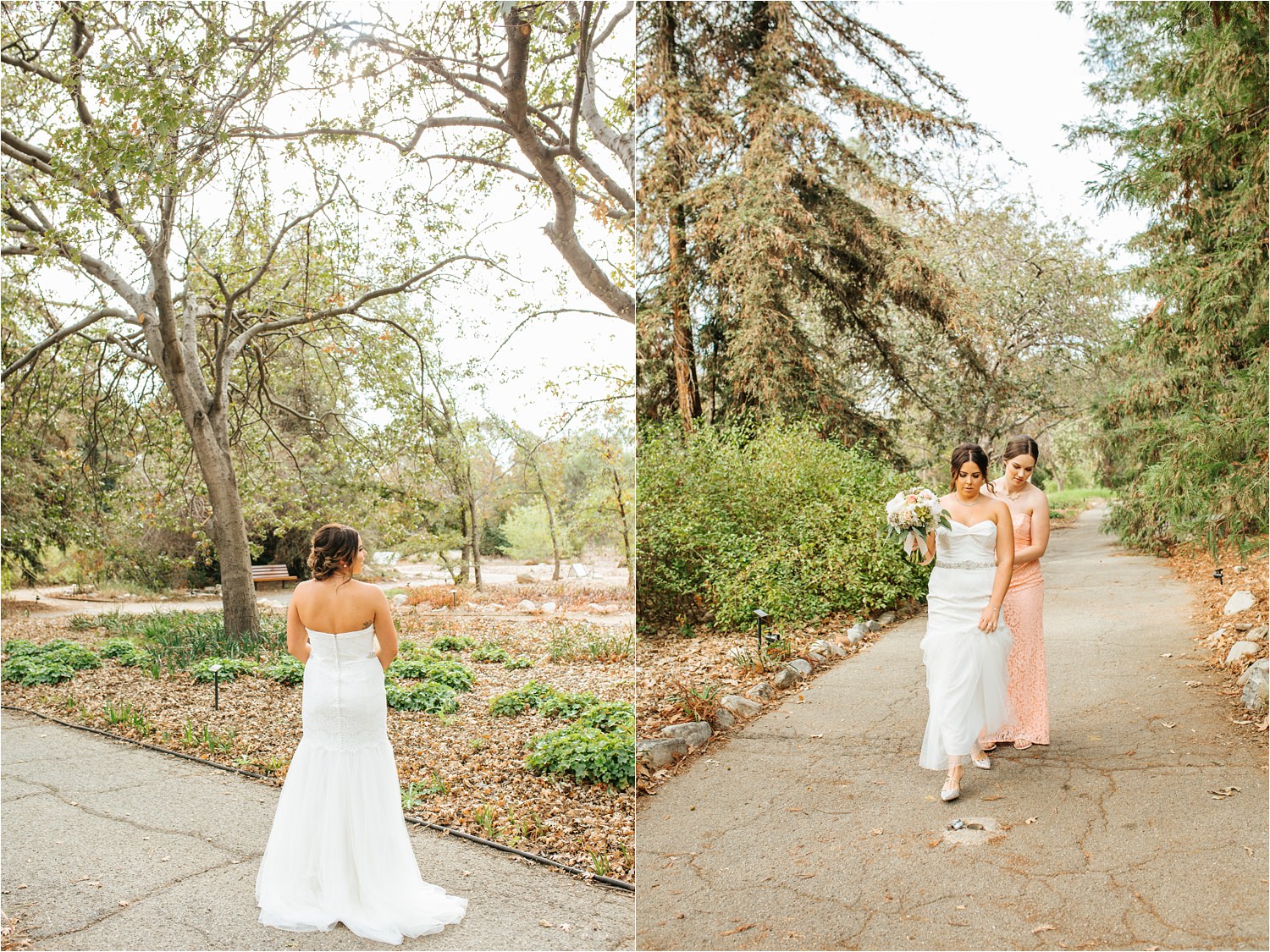 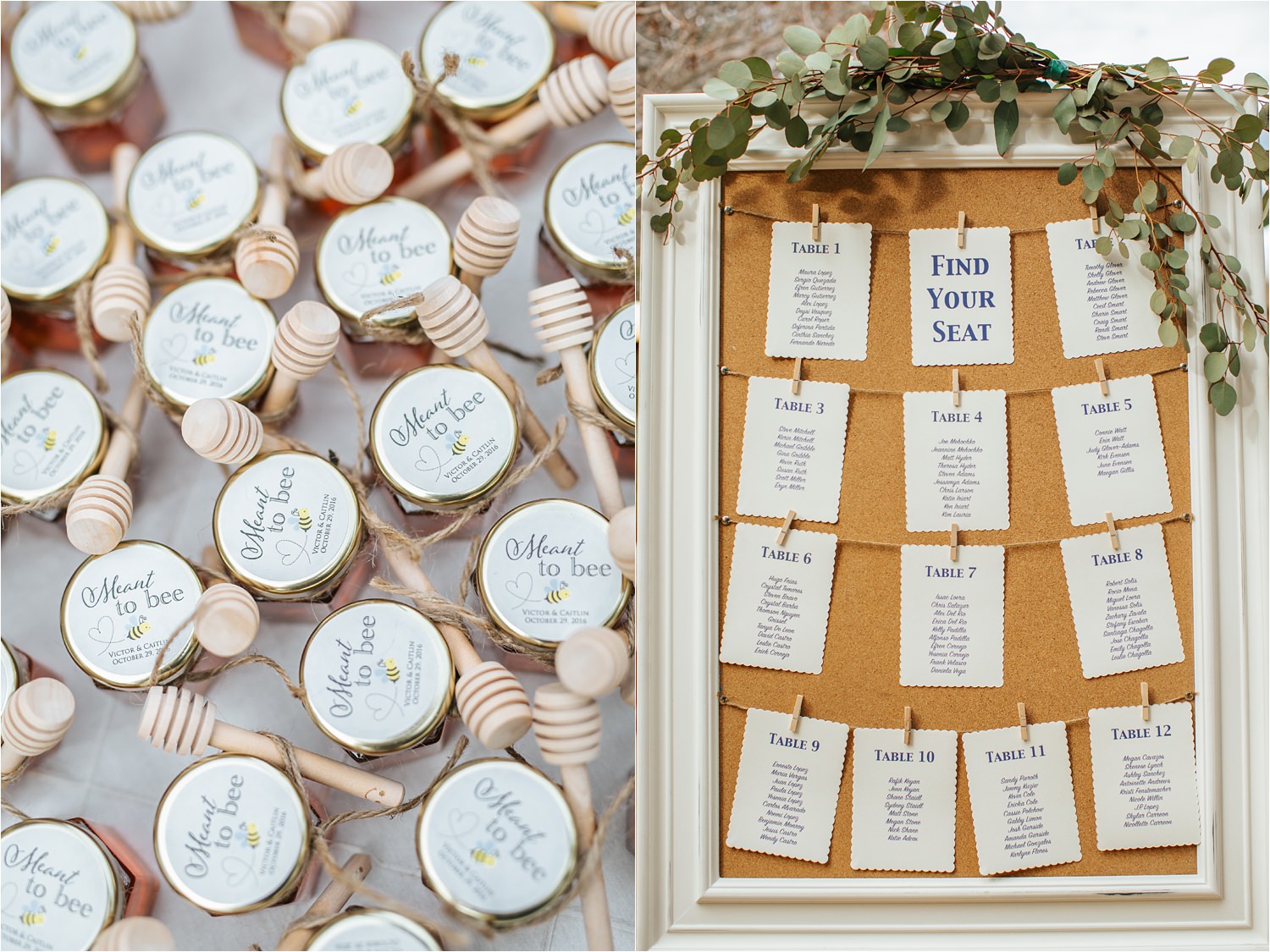 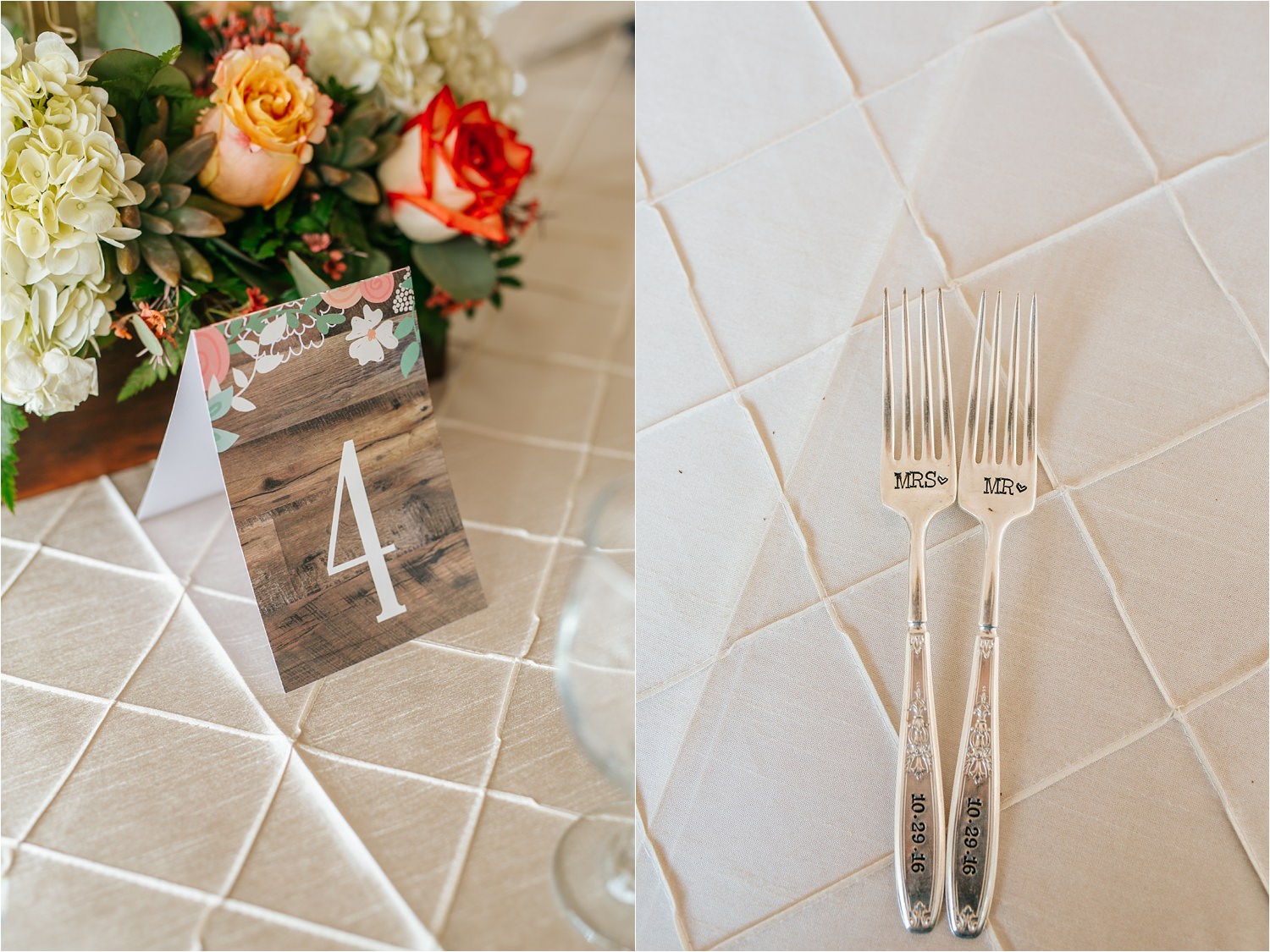 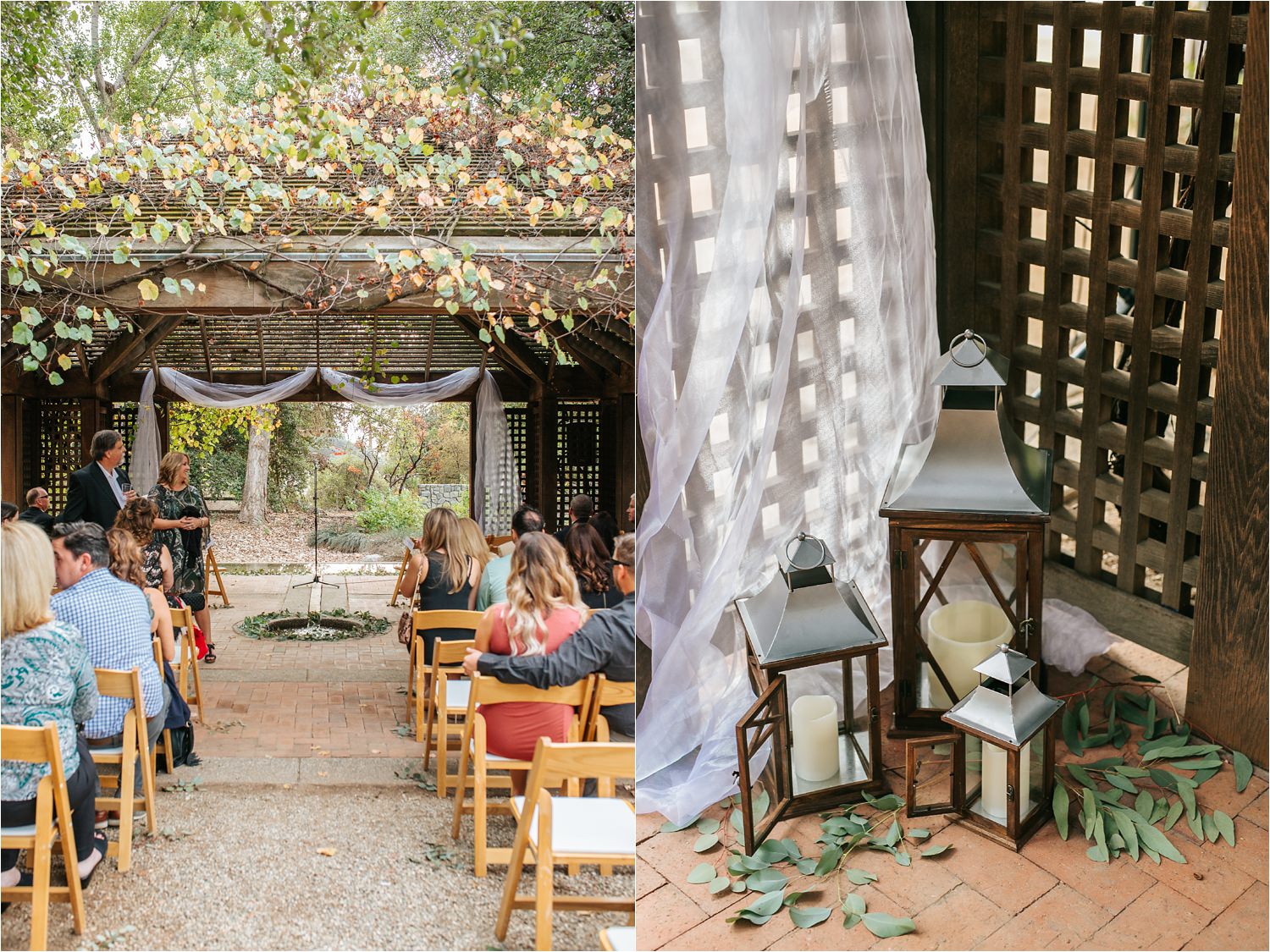 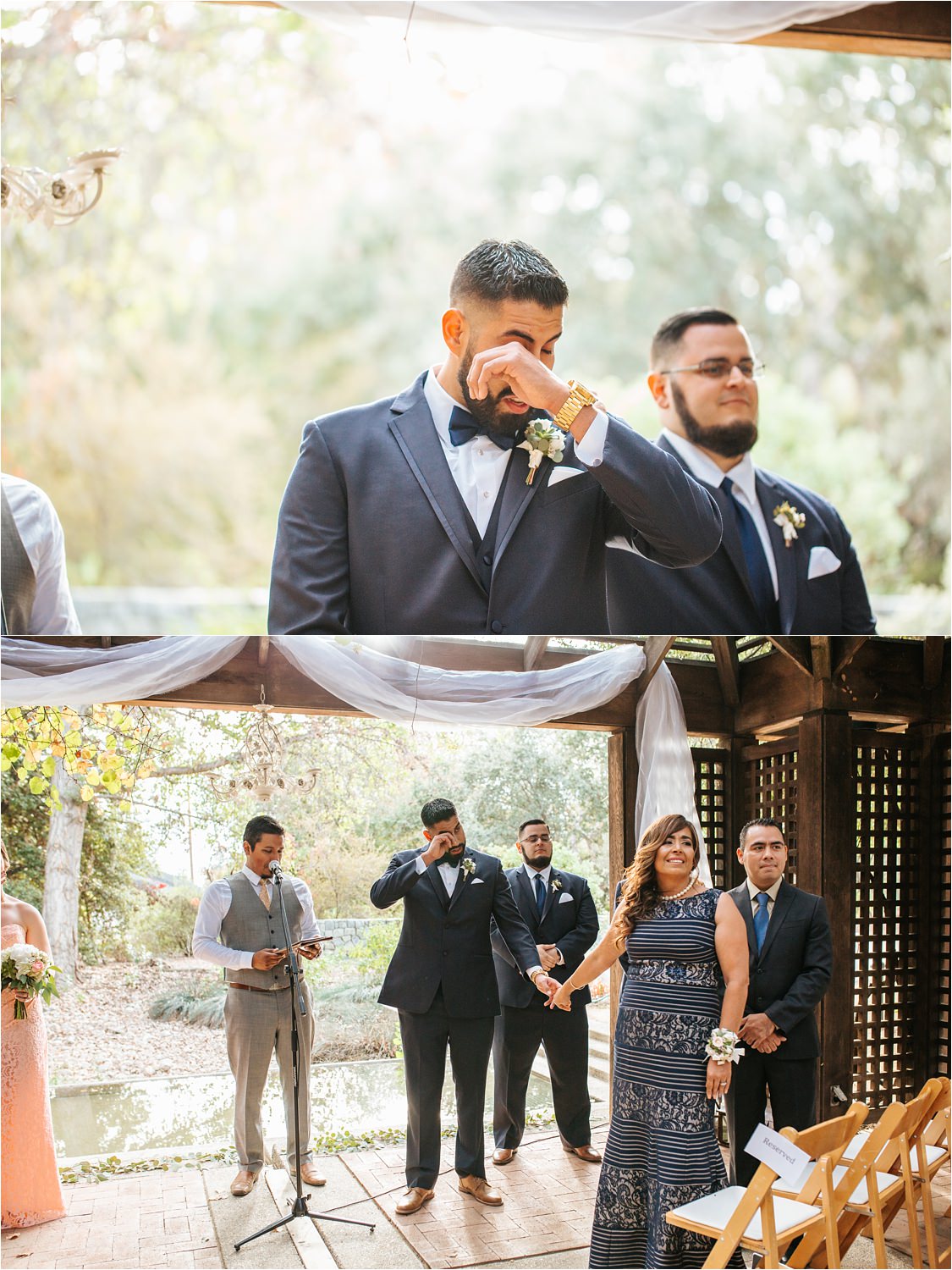 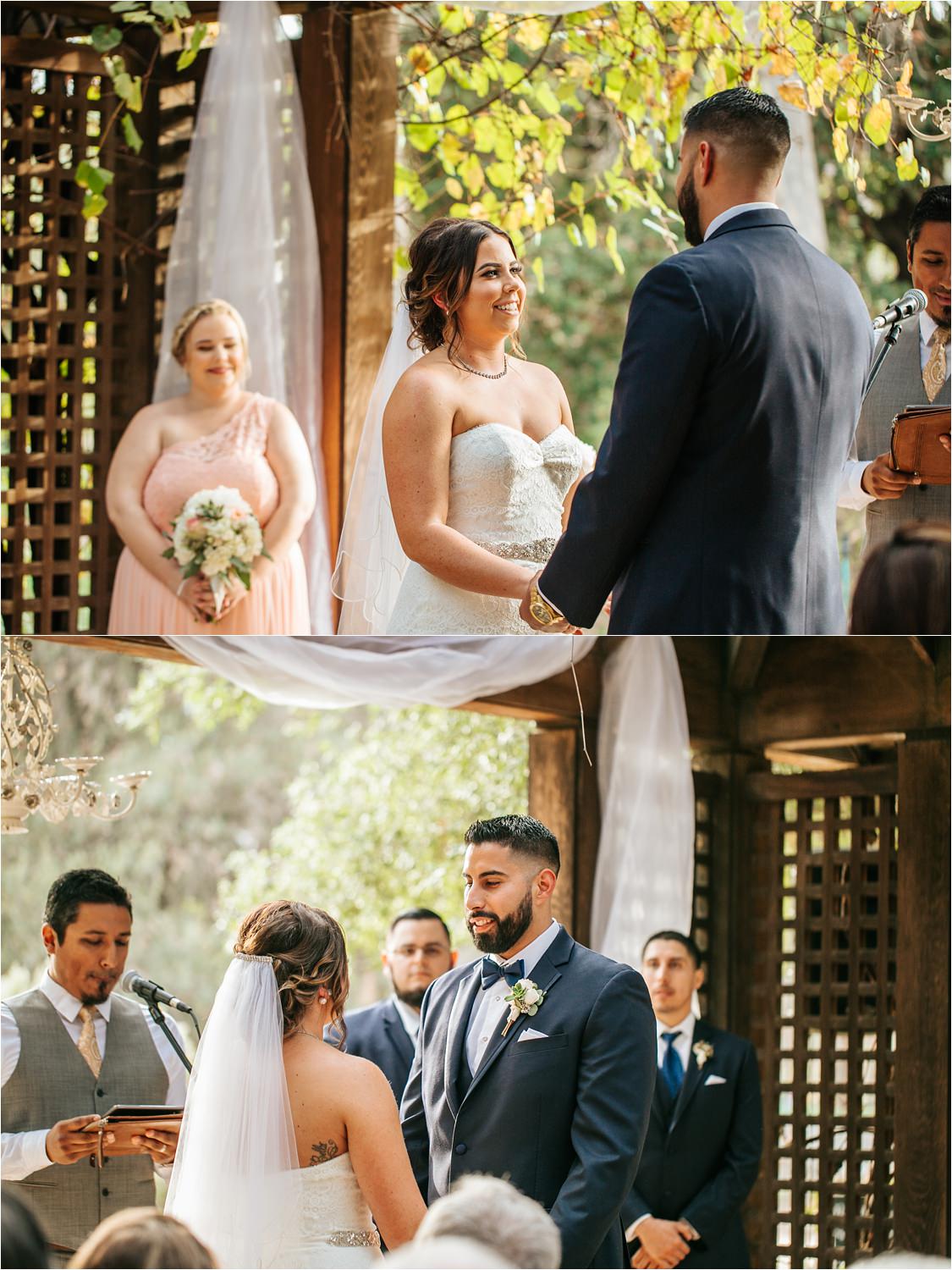 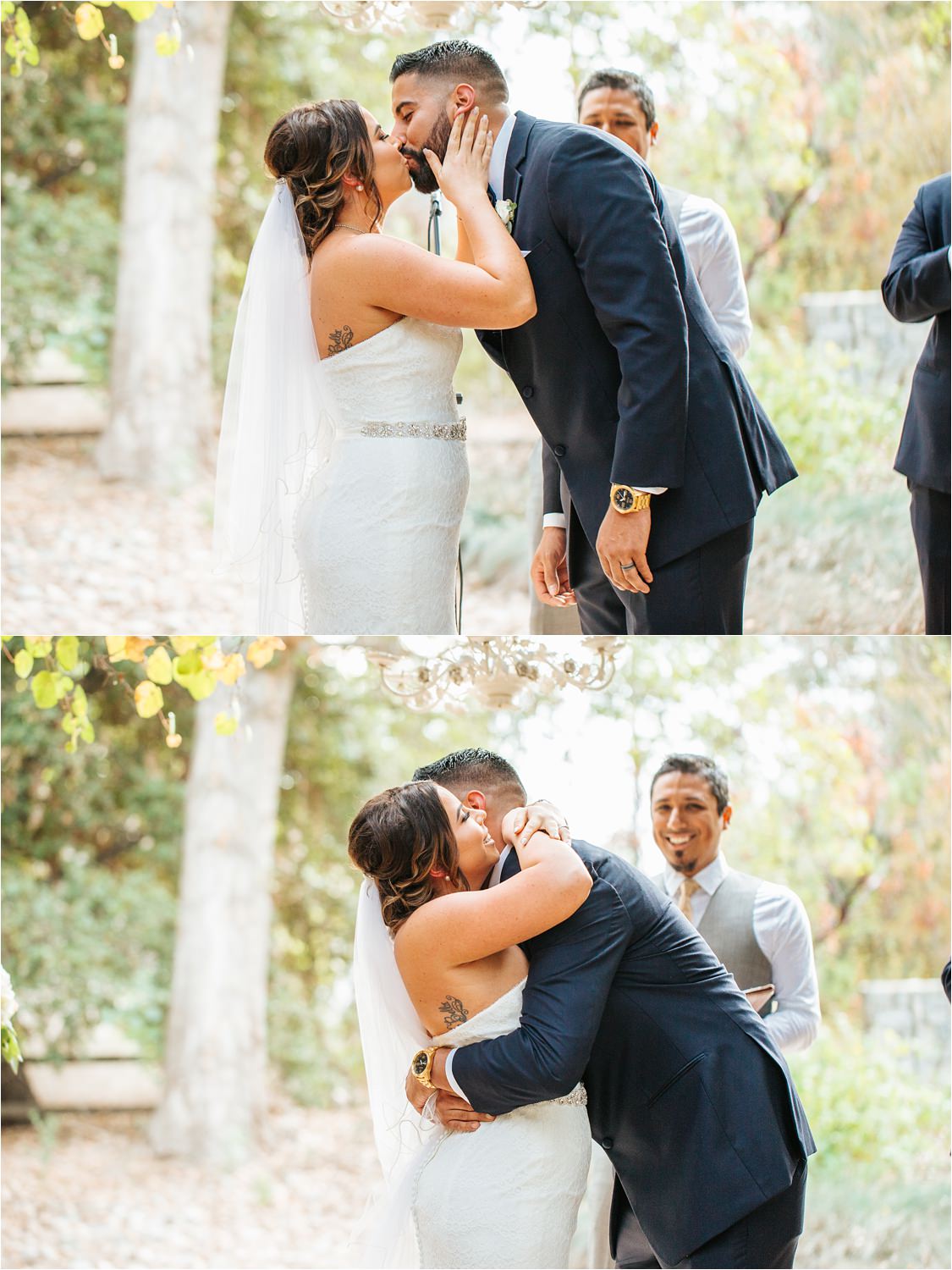 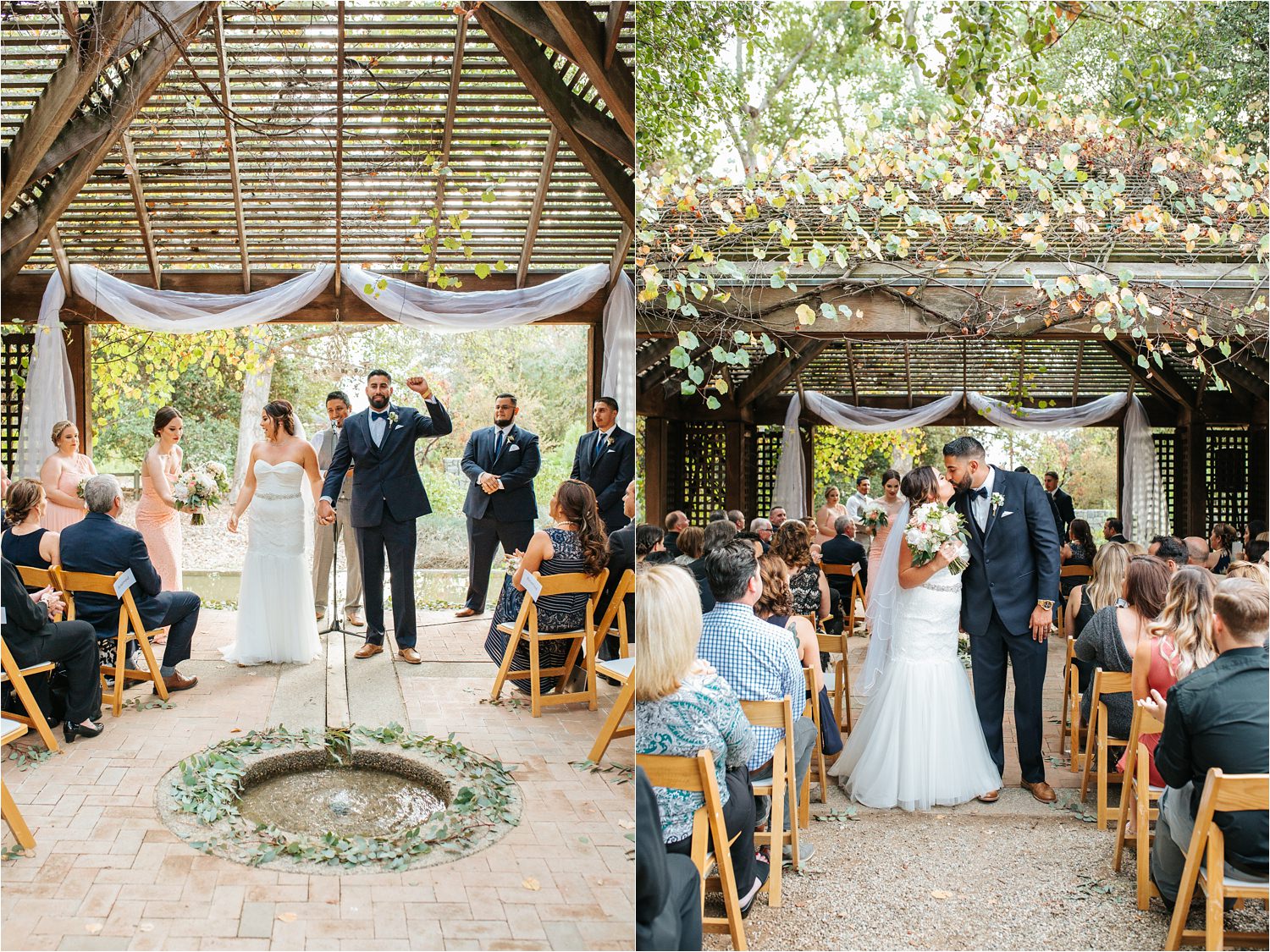 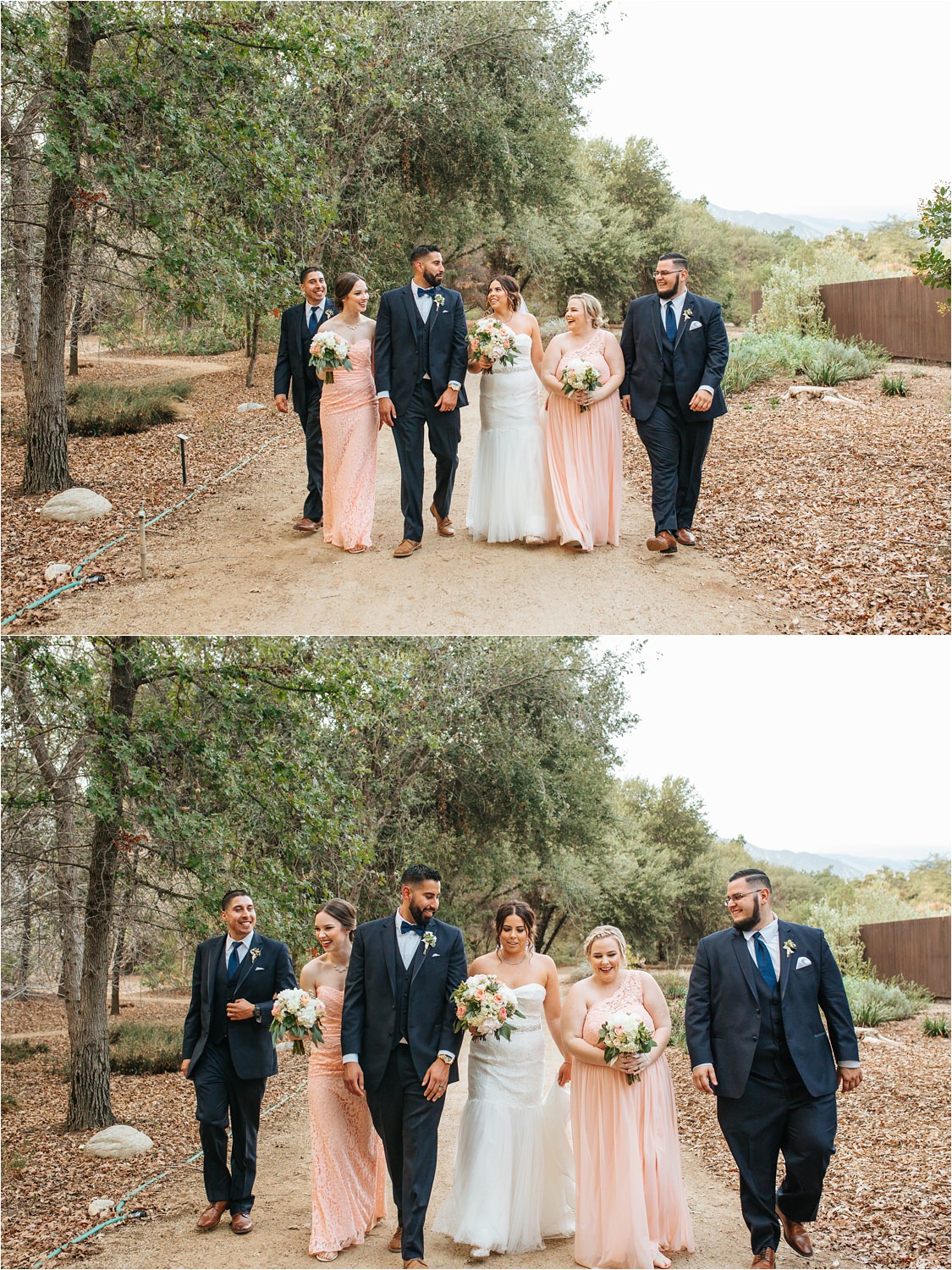 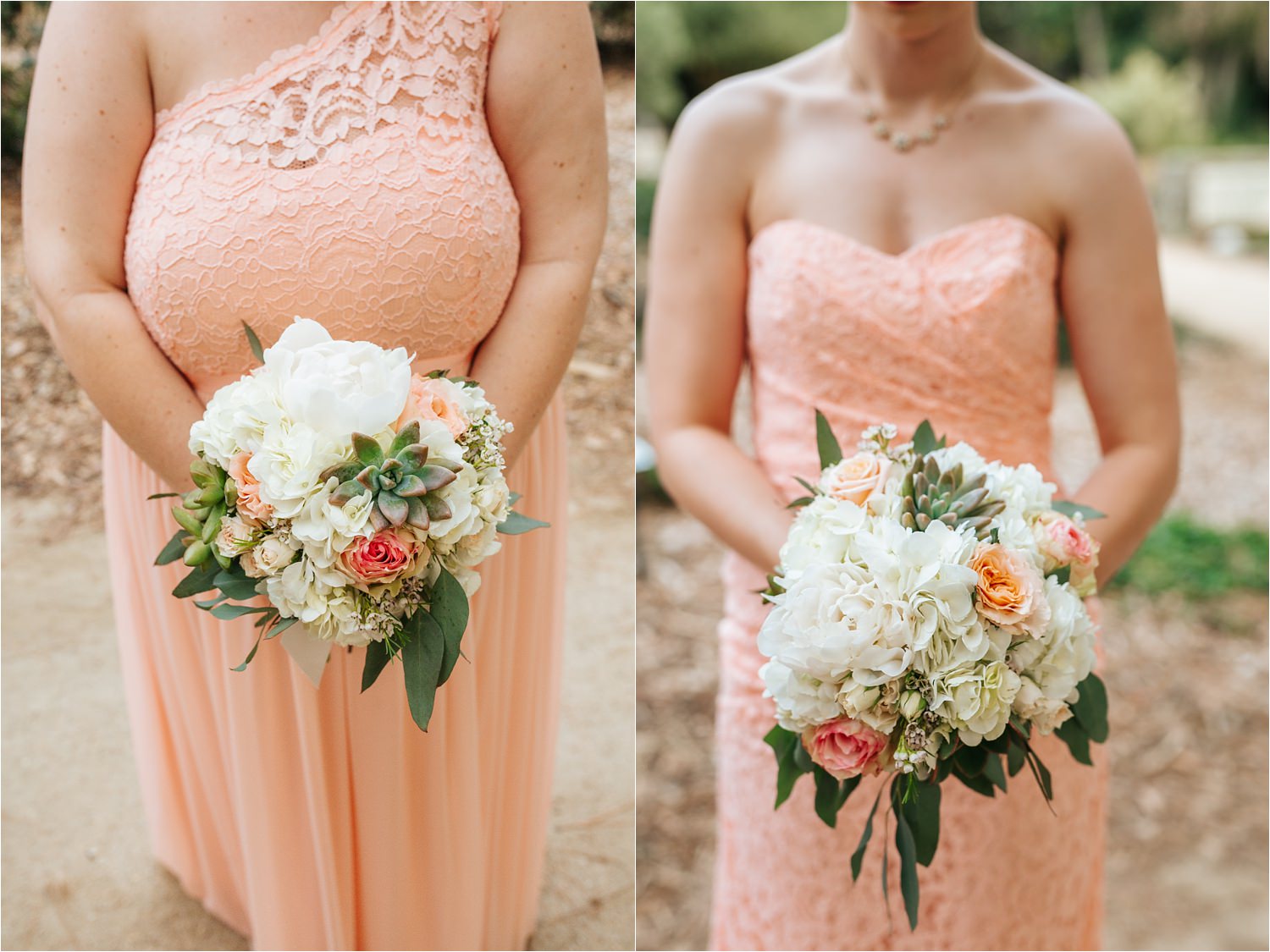 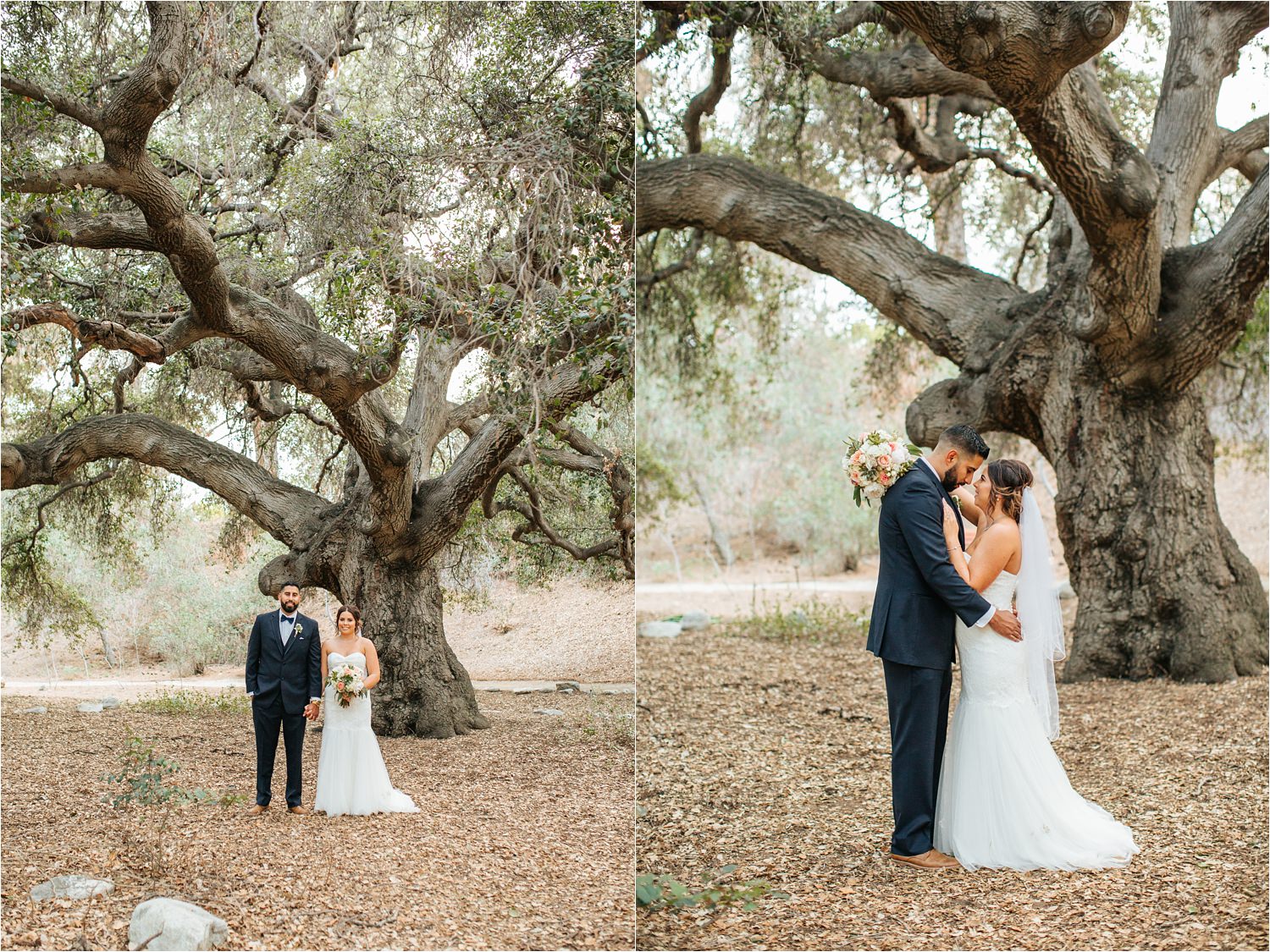 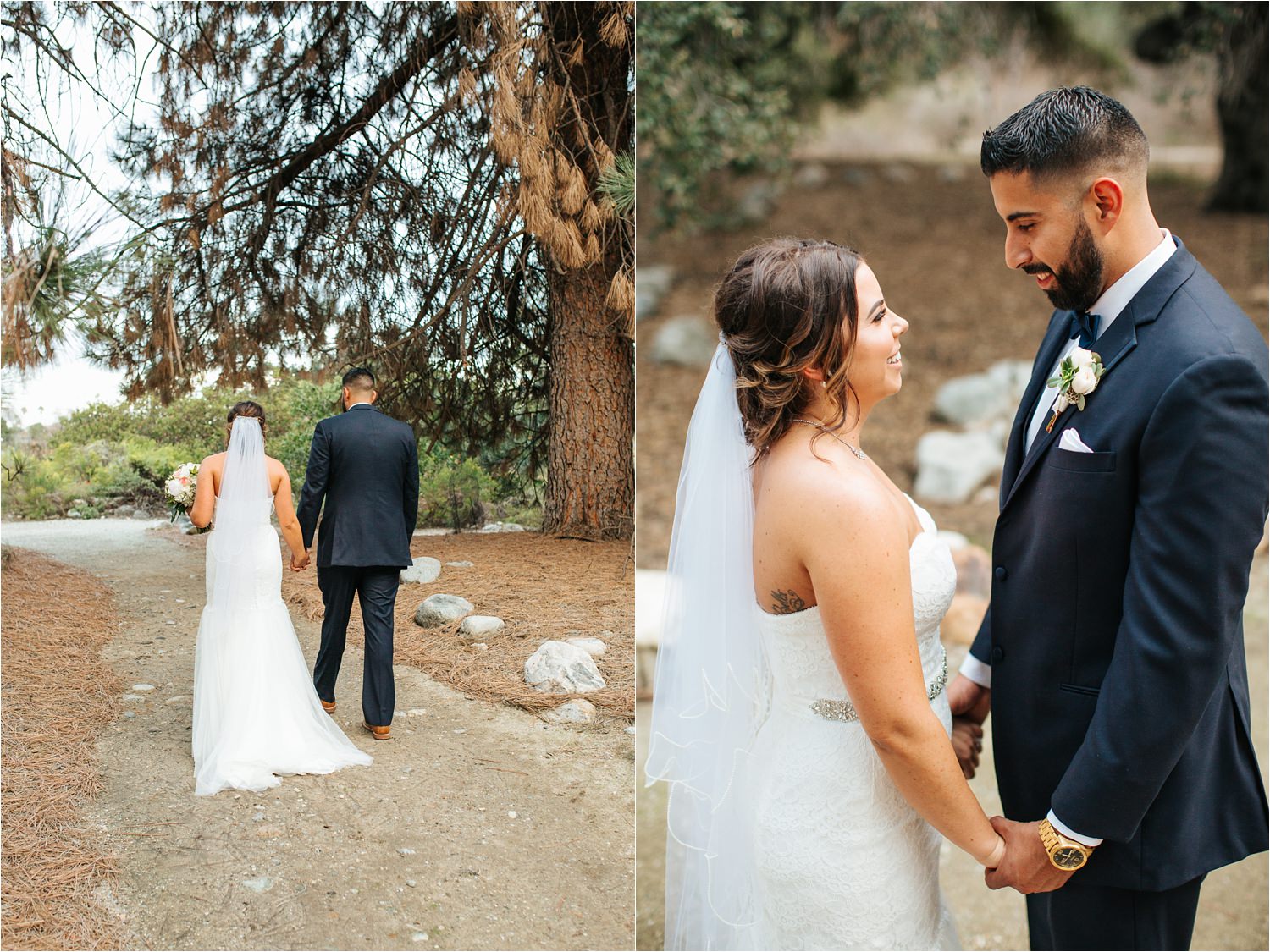 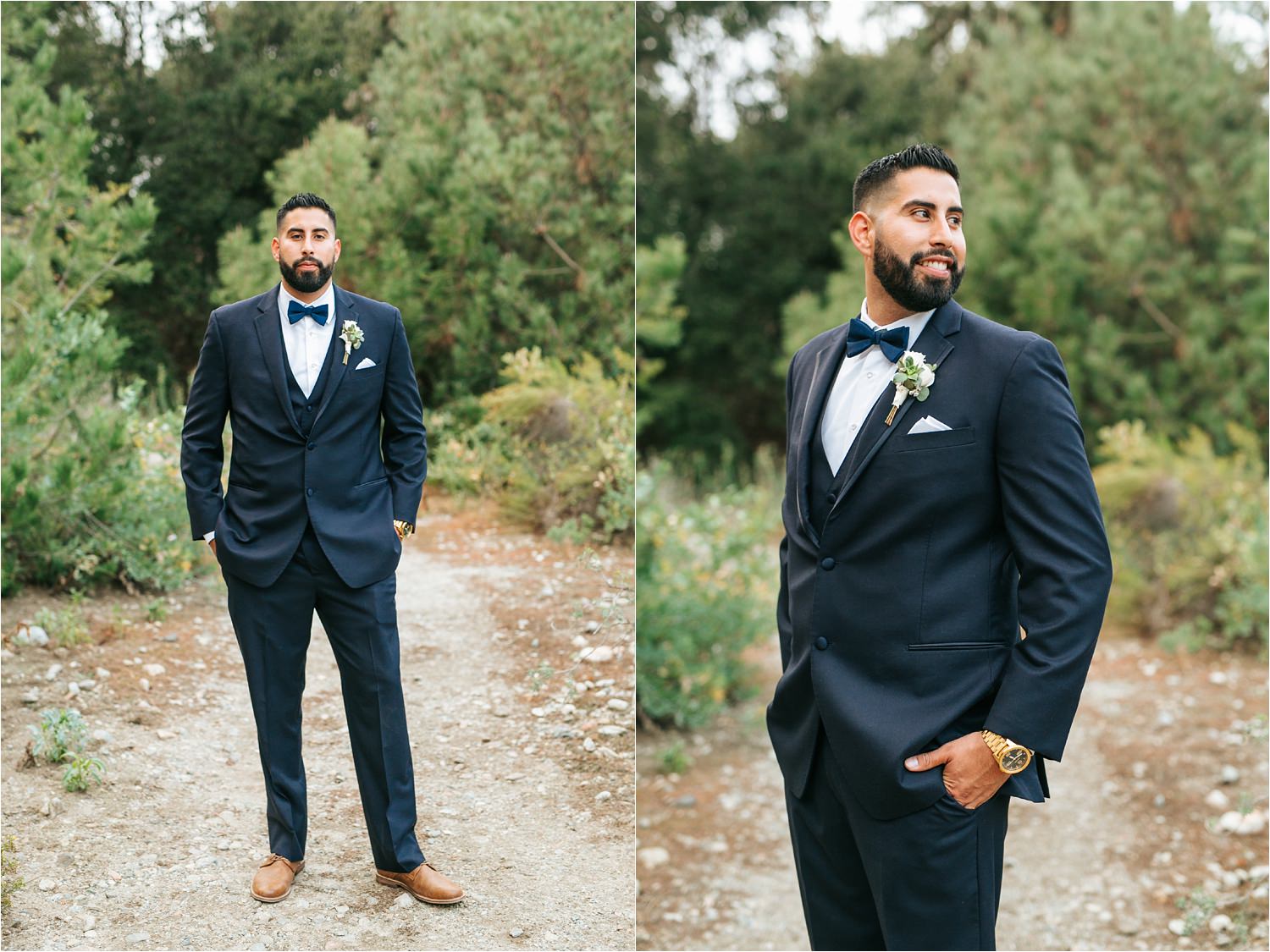 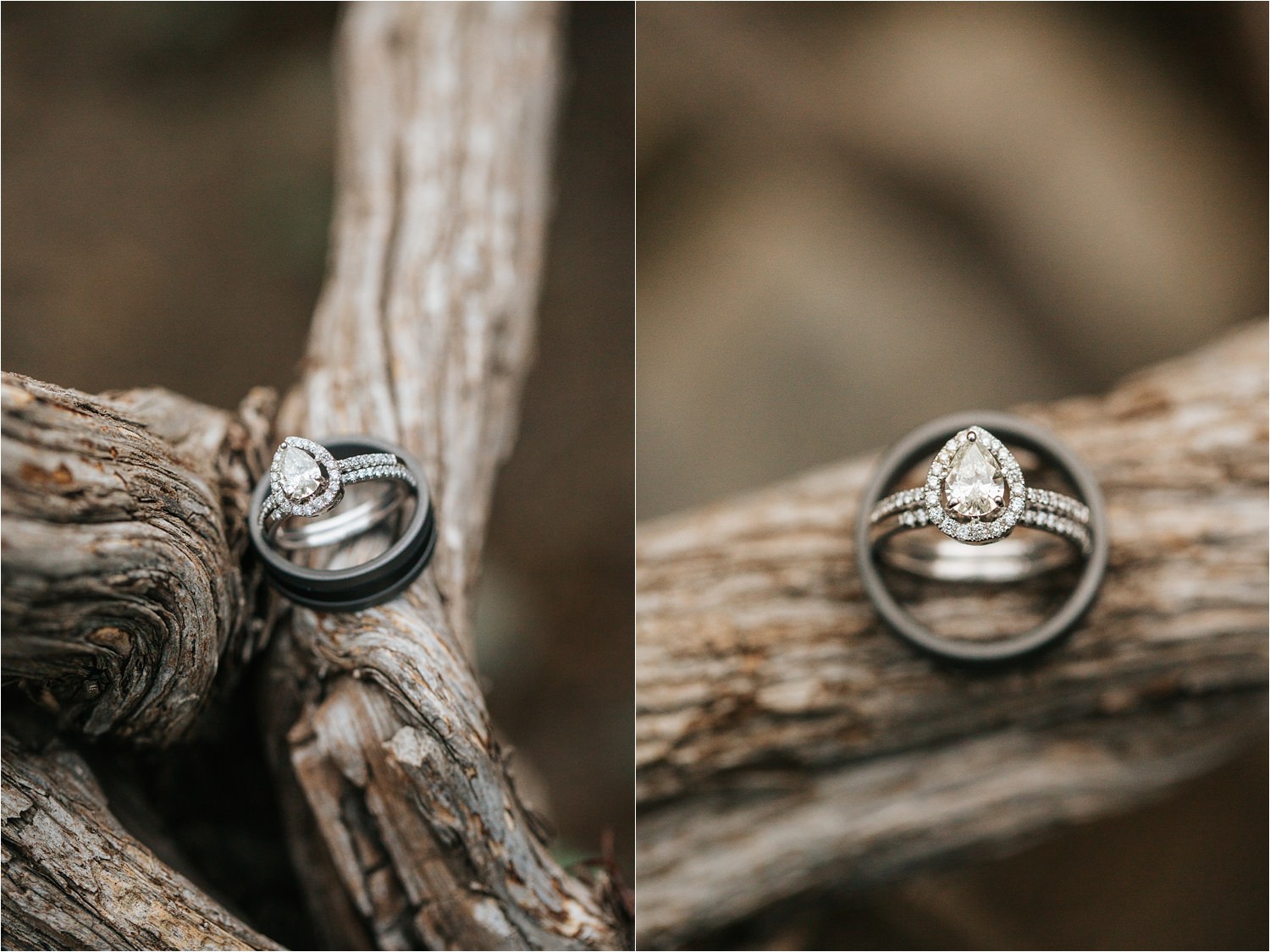 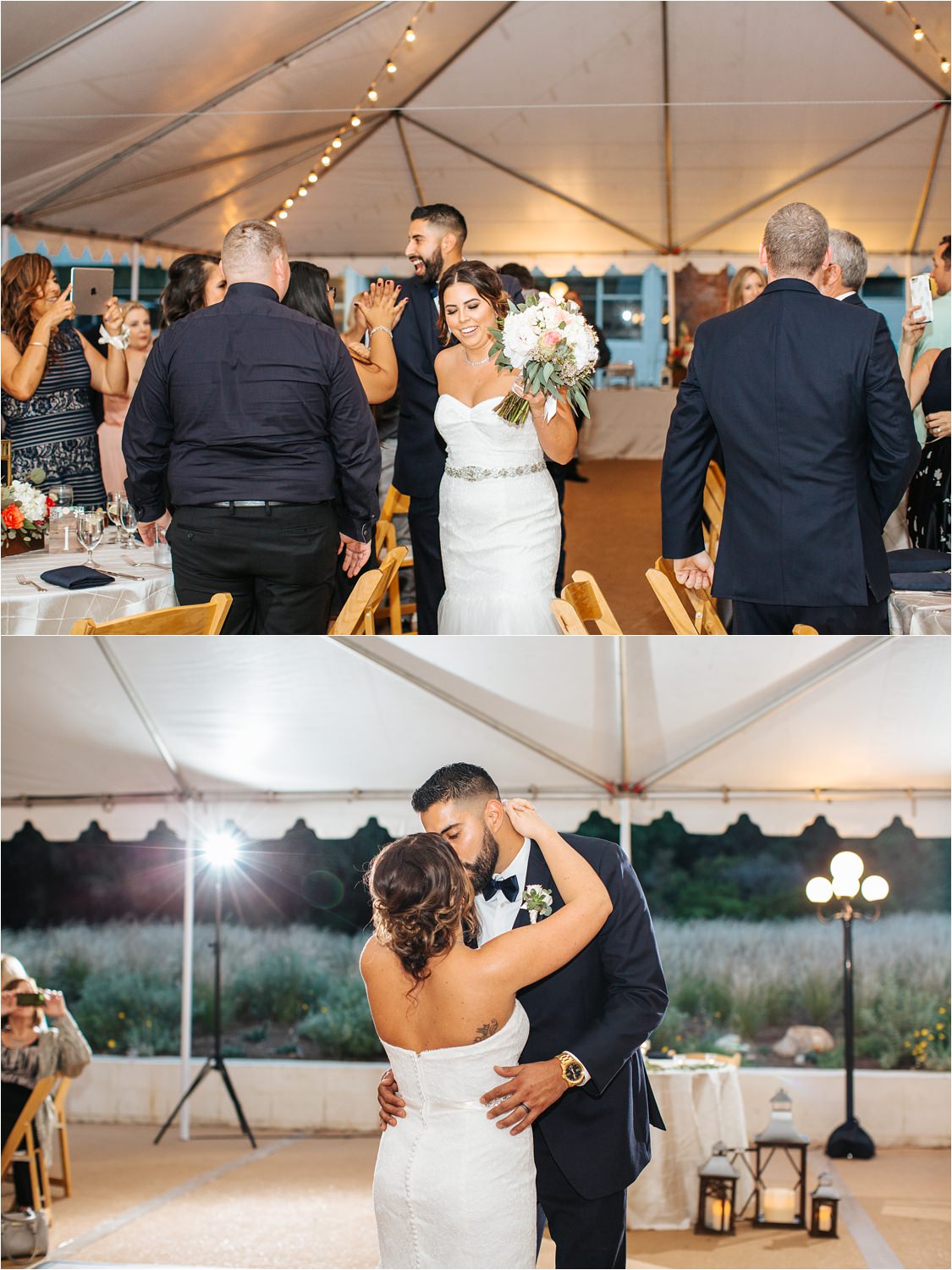 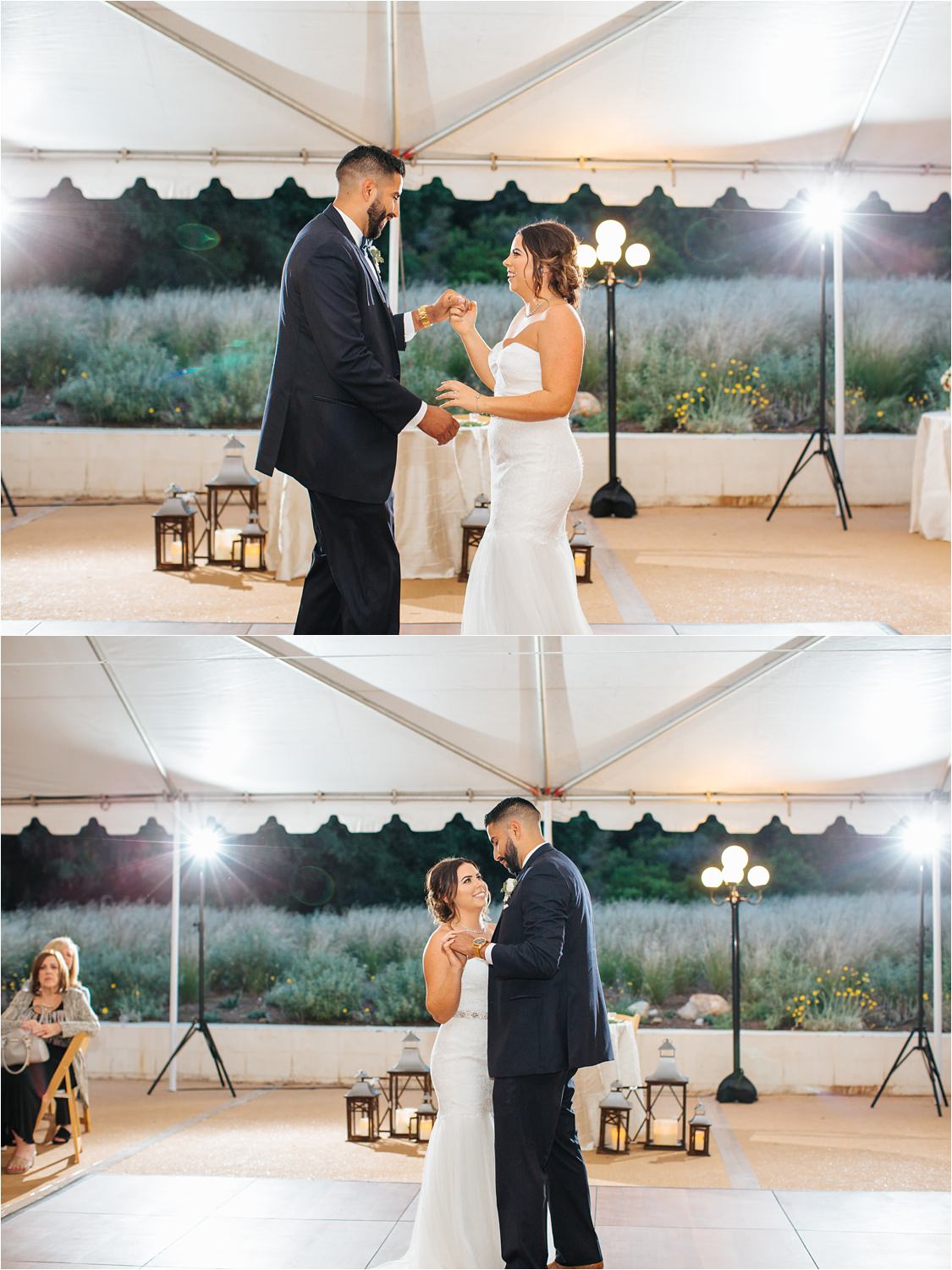 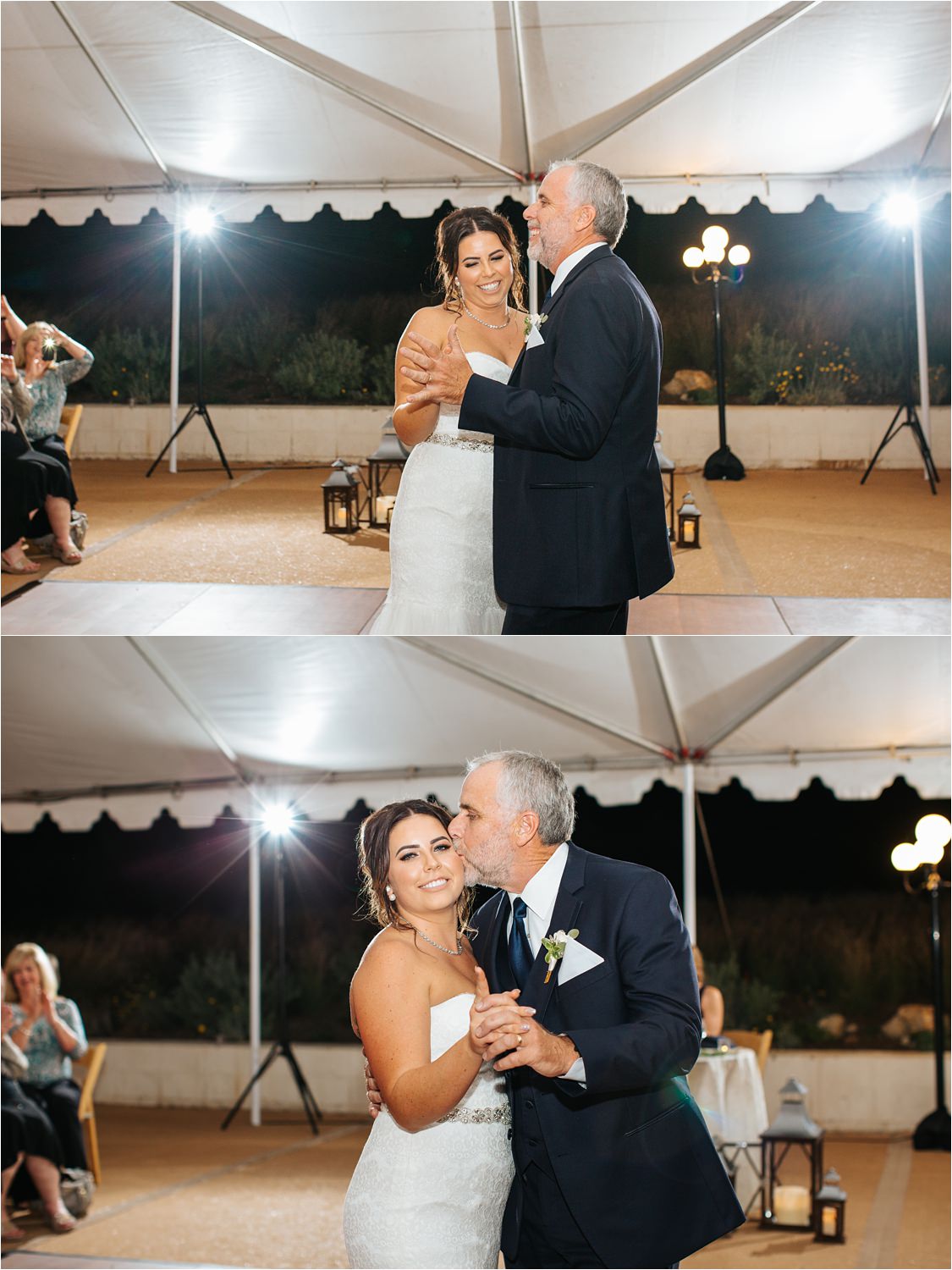 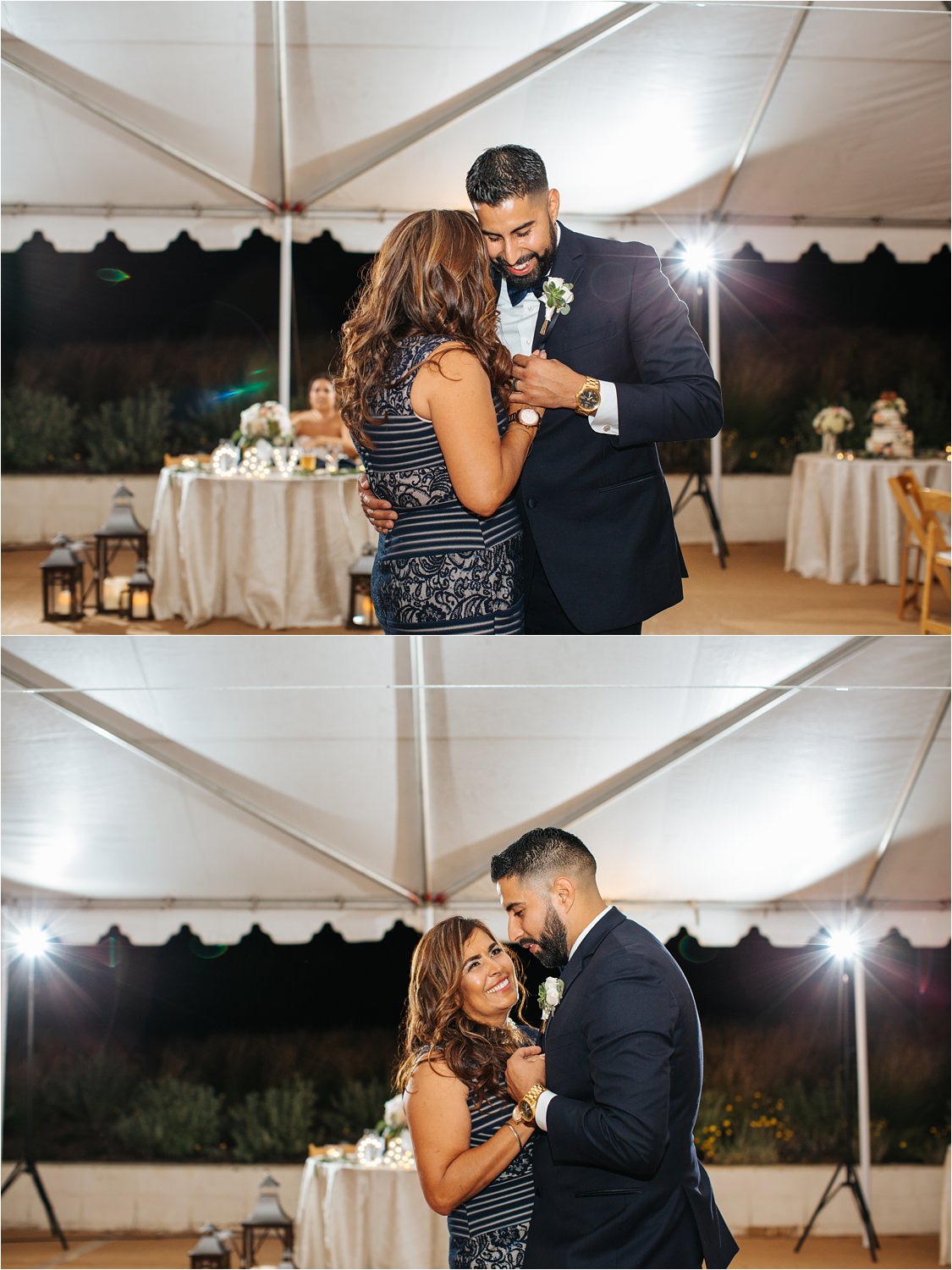 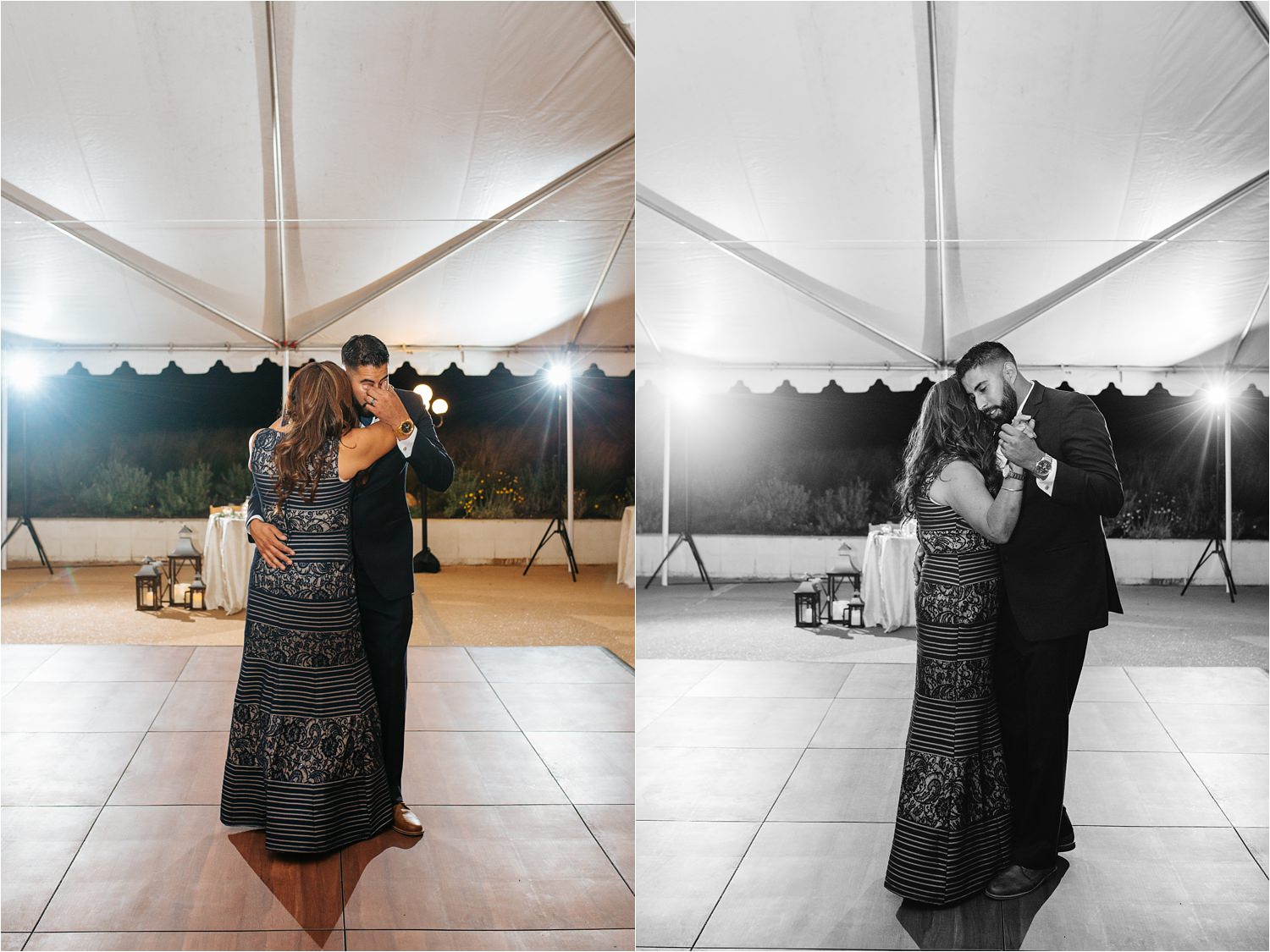 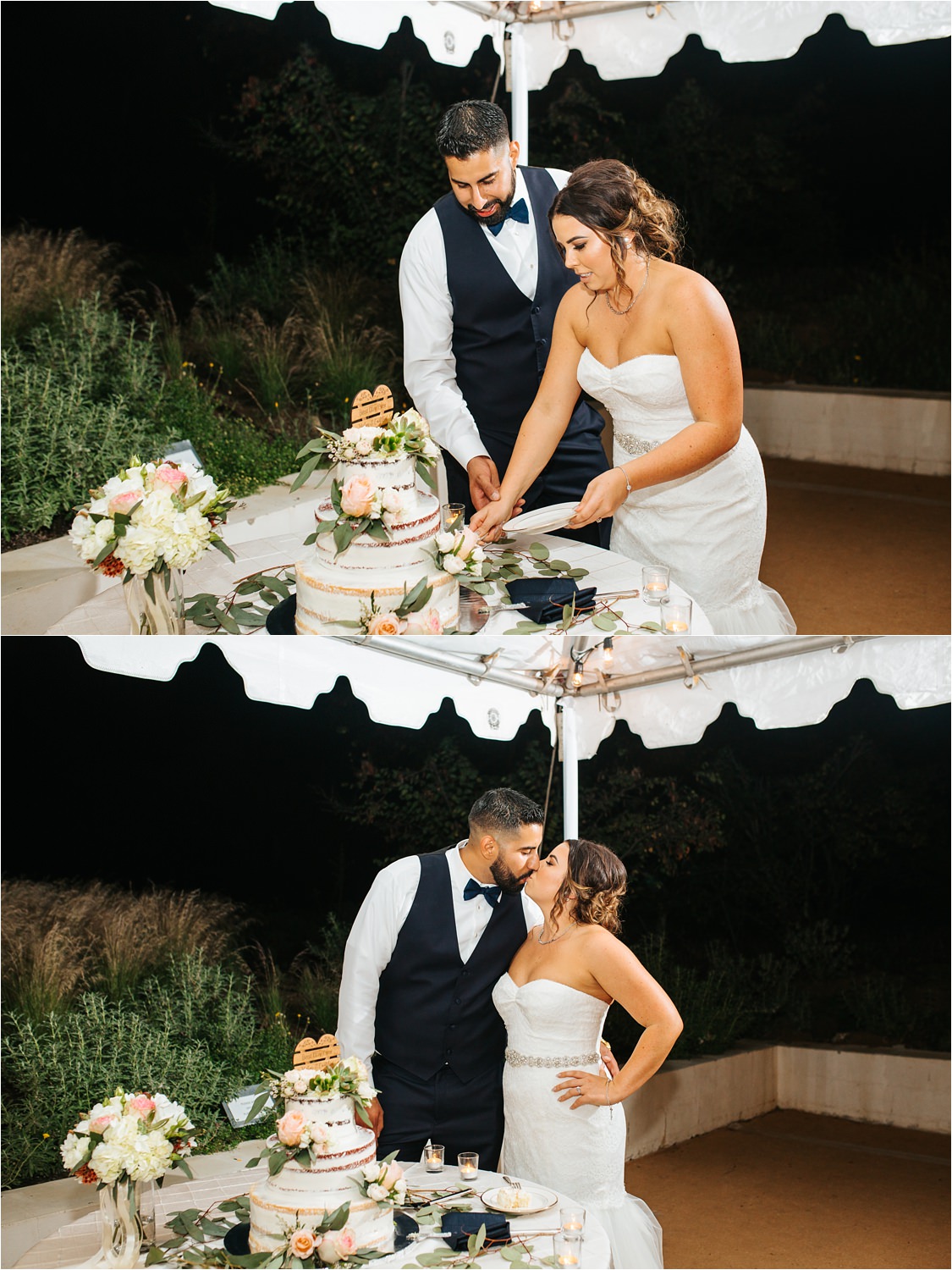 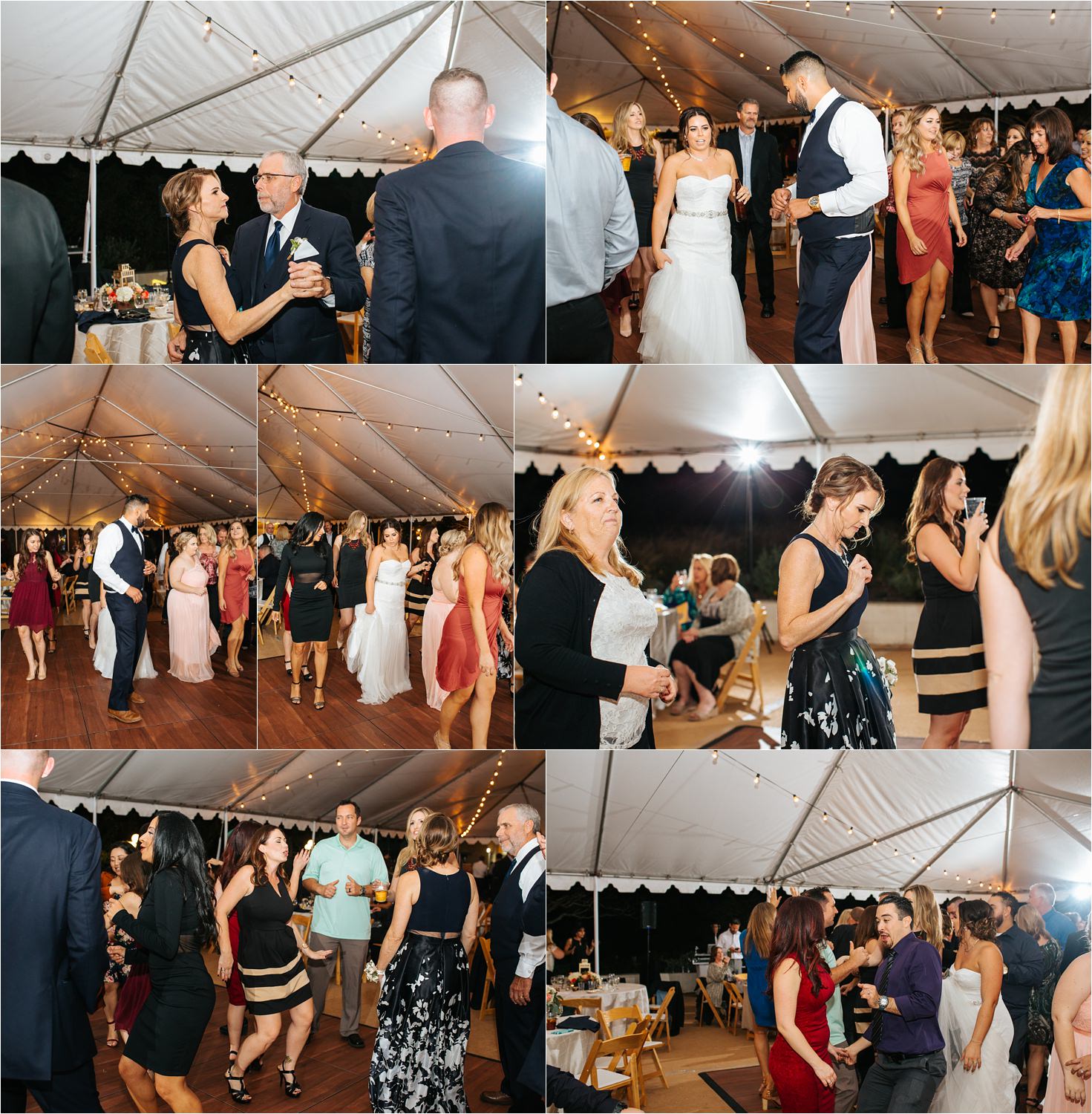 WANT MORE INFO? LETS CHAT! FILL OUT THE FORM BELOW, CLICK SEND AND I'LL BE IN TOUCH SHORTLY!

This site uses Akismet to reduce spam. Learn how your comment data is processed.

@brittneyhannonphoto
It’s such a surreal thing getting to photograph

Almost all of my 2023 sessions that I currently ha

What made you choose your wedding date, wedding mo

Anyone who follows my work knows I LOVE color! Bu

That moment when you see your soon to be husband o

A huge piece of advice for your engagement session